A California school district says that parents can’t opt out of a new sex education course that will deal with abortion, homosexuality and transgender issues.

California passed a law called the California Healthy Youth Act in 2015 to promote “healthy attitudes” about “gender [and] sexual orientation.” The law is meant to teach students about the “effectiveness and safety of all FDA-approved contraceptive methods” and allow for “objective discussion” about “parenting, adoption, and abortion.”

The law also gives parents the ability to opt-out of this education and said that the “pupil” shall not be punished academically in any way if they don’t participate. 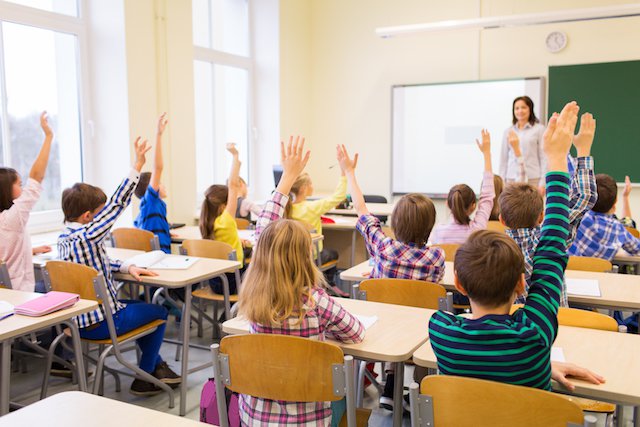 However, the Orange County Board of Education has decided that parents don’t have a right to exclude their kids from the class, LifeSite News reports. A memo from the Orange County Department of Education general counsel Ronald Wenkart on March 29 stated that the opt-out provision “does not apply to instruction, materials, or programming that discusses gender, gender identity, gender expression, sexual orientation, discrimination, harassment, bullying, intimidation, relationships, or family and does not discuss human reproductive organs.”

And parents who disagree with any “materials related to gender, gender identity, gender expression and sexual orientation may not excuse their children from this instruction,” Wenkart added. He also cited judicial precedent for the decision.

“Parents do not have a constitutional right to excuse their children from portions of the school curriculum that they find objectionable,” he continued.

Also approved is a book about transgender kids called “I Am Jazz.” Resources listed in the guide include Planned Parenthood and Advocates for Youth.

A national Sex-ed Sit Out protest has been planned on April 23 as a way for people to make their voices heard. Parents are encouraged to pull their kids out of school Monday to speak out against the “sexualization of our children” in the classroom.

The explosion of homeless encampments alongside railroad tracks has contributed to a spike in delays for California’s rocketing passenger ridership, an outbreak of accidental fires and deadly collisions, frustrating executives who call the impact […]

The Orange County Sheriff’s Department on Monday made the release dates of jail inmates — including those in the country illegally — publicly available online, marking the latest local revolt against California’s so-called sanctuary laws. […]