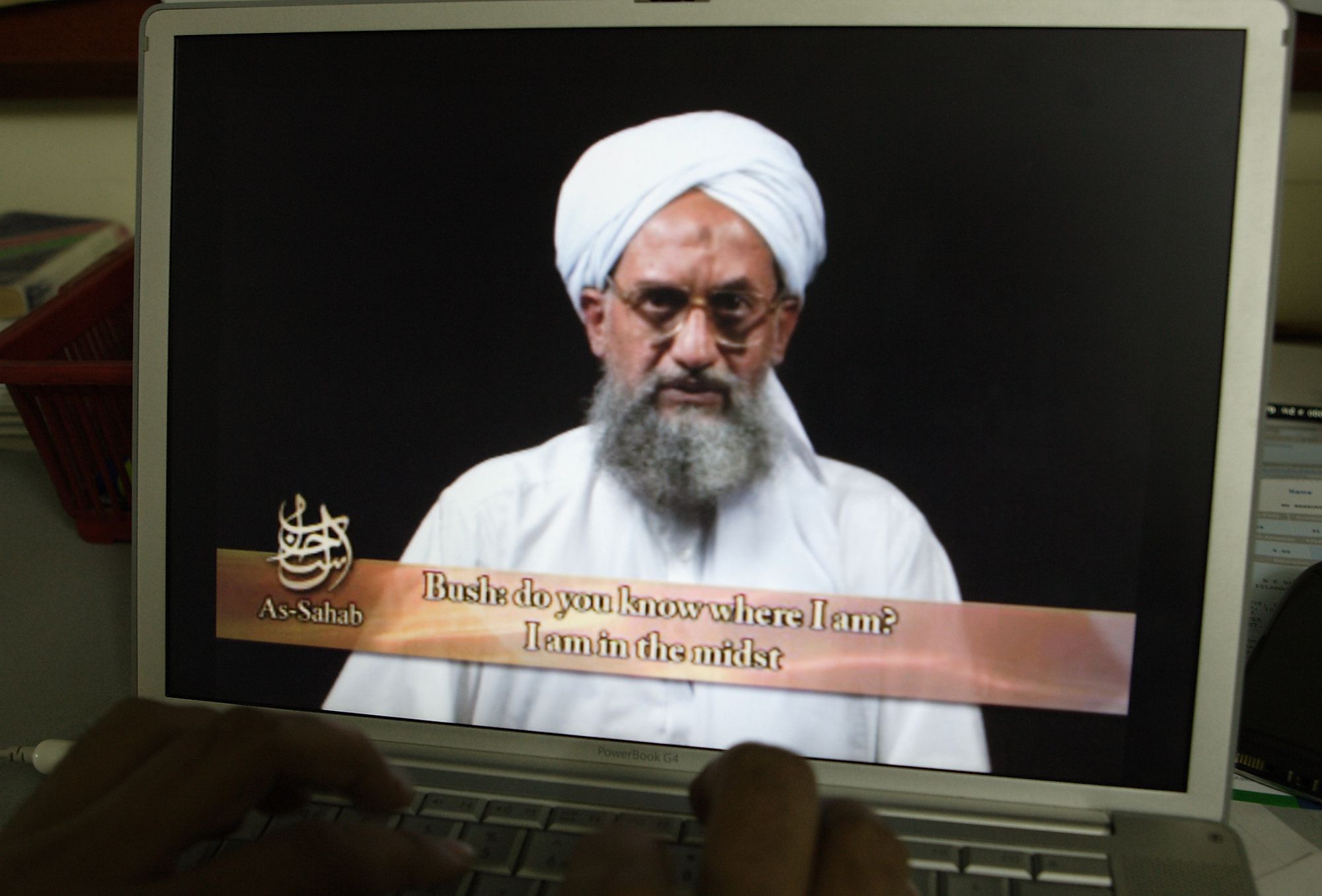 A U.S. airstrike has killed al-Qaida leader Ayman al-Zawahri in Afghanistan, according to a person familiar with the matter.

Current and former officials began hearing Sunday afternoon that al-Zawahri had been killed in a drone strike, but the administration delayed releasing the information until his death could be confirmed, according to the person, who spoke on the condition of anonymity to discuss the matter.

White House officials declined to confirm the al-Zawahri was killed but noted in a statement that “the United States conducted a counterterrorism operation against a significant Al Qaeda target in Afghanistan. The operation was successful and there were no civilian casualties.”

President Joe Biden is expected to discuss further details of the operation in a 7:30 p.m. EST address to the nation.

This is a breaking news story and will be updated as Military Times learns more.