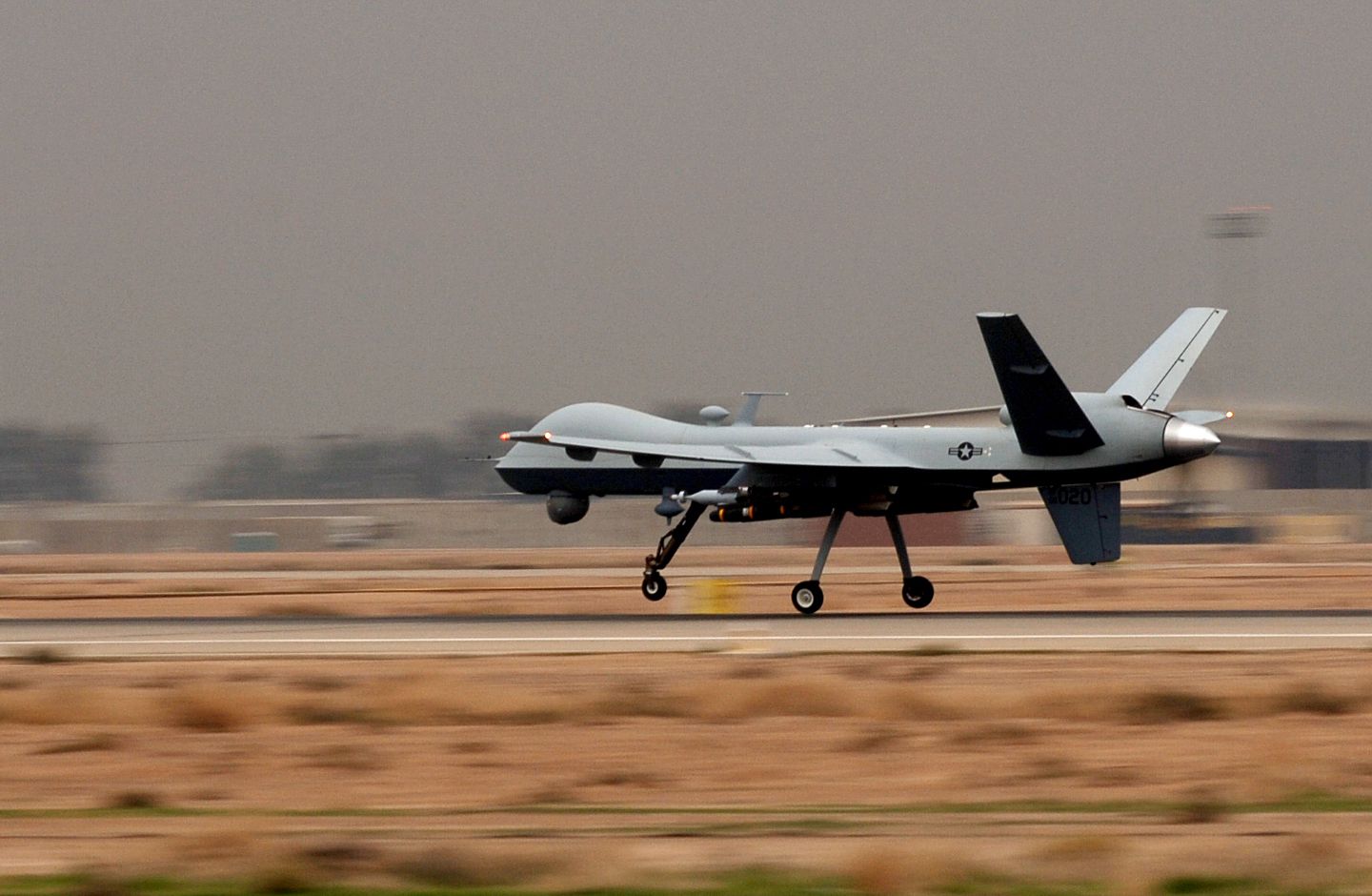 WASHINGTON (AP) — The Pentagon said Tuesday that it killed a leader of the Islamic State in Syria in a drone strike.

U.S. Central Command said in a news release that Maher al-Agal was killed Tuesday and an unidentified senior official in the Islamic State was seriously injured. The Pentagon says there were no civilian casualties, though it wasn’t possible to immediately confirm that information.

The U.S. carried out the strike outside Jindaris, a town in northwest Syria close to the Turkish border.

The Islamic State at the height of its power controlled more than 40,000 square miles stretching from Syria to Iraq and ruled over 8 million people.

While the group’s territorial state collapsed in 2019, its leaders have turned to guerilla tactics and been able to “efficiently restructure themselves organizationally,” according to the Washington-based Carnegie Endowment for International Peace, a nonpartisan think tank.

The strike on al-Agal comes months after the head of the group, Abu Ibrahim al-Hashimi al-Qurayshi, killed himself during a raid of his hideout by American special forces.

The U.S. said Al-Qurayshi blew himself up along with members of his family.

It was the largest raid in the province since the 2019 Trump-era U.S. assault that killed the then-Islamic State leader Abu Bakr al-Baghdadi.