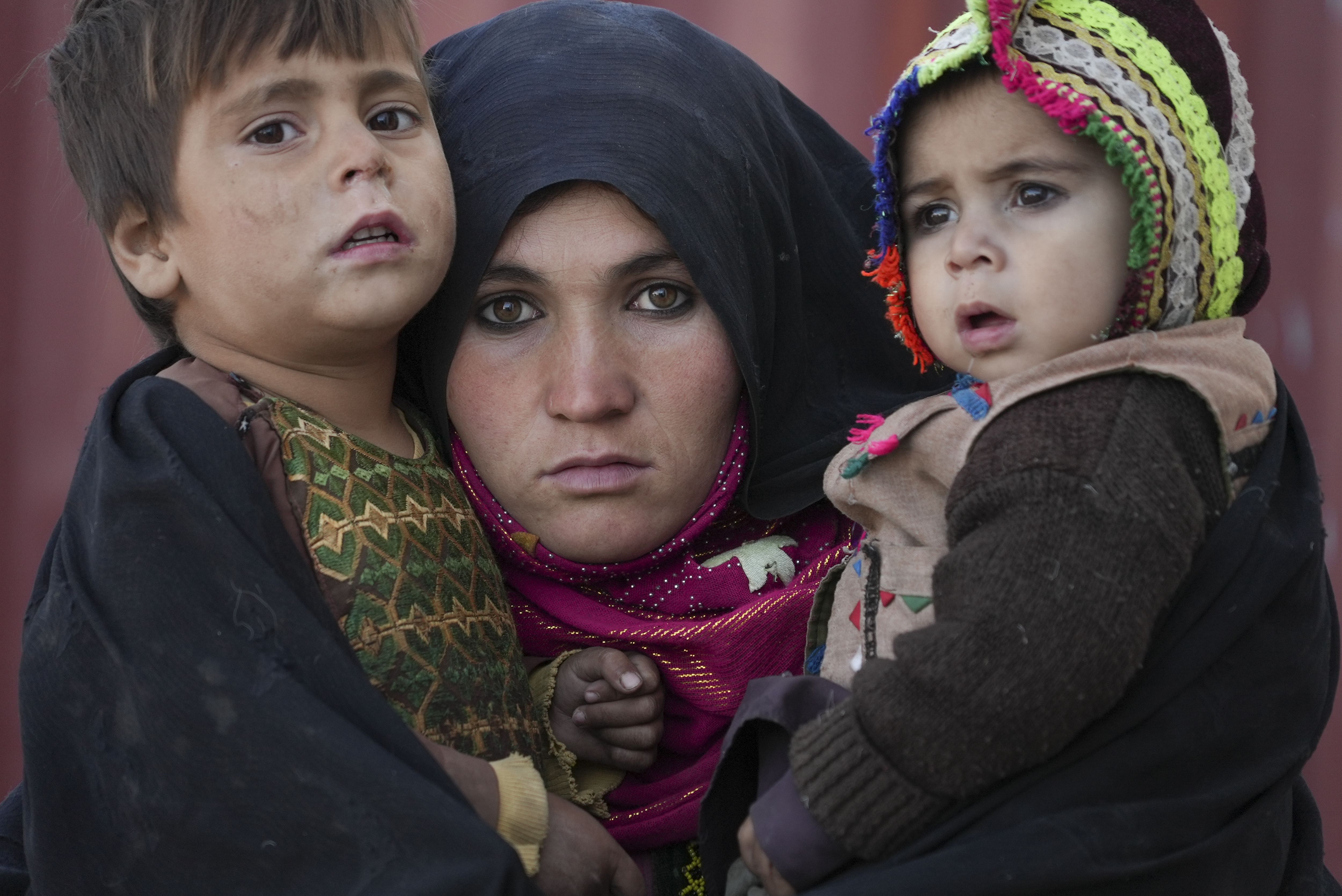 After a nearly two-month pause, evacuation flights from Afghanistan to Qatar are set to resume, Shawn Van Driver, founder of #AfghanEvac, told Military Times. Additionally, Van Driver said that measures to shorten the visa process are being implemented, potentially trimming a years-long process down to months.

“We are glad that it looks like we might be able to be restarting that,” Van Driver said in a phone interview. “And hopefully, we can have a reliable, repeatable process that continues to evacuate folks.”

According to Phil Caruso, Chairman of No One Left Behind, official evacuation flights carrying Afghans who worked with the U.S. to Qatar stopped in early December. Caruso and other members of the organization told Military Times that the cessation was caused by a rift between the Qatari and the new rulers of Afghanistan over Taliban migrant workers seeking entry to Qatar. The Taliban sought space for these workers on flights carrying evacuees to Qatar, a concession the Qatari government resisted.

During the pause in U.S. government-sponsored evacuations, Project DYNAMO, a non-profit dedicated to bringing Americans and Afghan allies stranded in Afghanistan to safety, ferried 70 people to safety via two flights out of Kabul. According to a press release, Project DYNAMO executed its most recent evacuation on Jan. 24 without assistance from the Department of State, instead relying on its network of contacts and donors to accomplish its mission.

While the State Department has yet to respond to a request for comment about the resumption of evacuation flights and visa processing, Van Driver said that reducing the processing time for applicants to months is a significant step.

“[That process] is down from one to three years,” Van Driver said about the reduction from years to months. “That’s a really big deal. It represents something that is really, really meaningful.”

No One Left Behind is one of more than 150 “self-activated” working under the #AfghanEvac coalition umbrella. Many groups formed organically and worked independently during the Afghan withdrawal but have joined together to continue to evacuate U.S. citizens, allies, and Afghans who worked with the U.S. during its 20 years of war in Afghanistan. These organizations helped facilitate the evacuation of some 130,000 Afghans during the final weeks of U.S. involvement in the country.

While a significant accomplishment, Van Driver, said there’s more work to be done.

However, No One Left Behind is tracking as many as 200,000 Afghans who still need a flight out of Afghanistan. According to No One Left Behind, this number includes members of the former Afghan National Army, Afghan Special Operations Forces, and members of the Afghan intelligence services who did not initially qualify for the Special Immigrant Visa program.

“You got 76,000 SIV numbers alone. You know, you’ve probably got two or 3 times that of all those other buckets of people and their family members,” Caruso said. “I mean, it’s hundreds of thousands of people.”

Those Afghans still looking for a ticket out of Afghanistan, says Van Driver, face numerous challenges in addition to their security. Winter in Afghanistan is in full swing while the “new” Taliban struggles to govern. Aside from any association with the former Afghan government and the U.S., food, and fuel shortages make daily life exceedingly difficult for those in Afghanistan.

Farhad, a translator who worked alongside U.S. forces for years, is one such Afghan facing difficulty finding a way out of the country. In an interview from Afghanisan, he told Military Times that he applied for a visa in July, 2021, and is still waiting. Complicating matters, according to Farhad, is the Taliban’s suspension of passport services in Kabul. Without a passport or a case number, Farhad’s situation is increasingly dire.

However, says Van Driver, the impending resumption of evacuation flights, combined with a streamlined immigration process into the U.S., lends hope.

“The good news is that SIV processing is being streamlined and like they’re doing like 500 approvals a week,” Van Driver said. “And [applicants] are getting through the big barriers.”

According to Axios, the U.S. government ultimately aims to evacuate some 2,000 Afghans a month once flights fully resume. Van Driver says this will eventually help those such as former members of the ANA, which he says is a vital bookend on U.S. commitment to the people of Afghanistan.

“We want to focus on making sure that we’re meeting our commitments to all the Afghans that we served with over the years,” Van Driver said. “Anybody who worked in the national security space have a special connection to both Iraqis and Afghans. So, we just want to make sure we meet that commitment.”

Those seeking information on the visa process and how to emigrate to the U.S. from Afghanistan should visit the State Department’s website linked here, or copy and paste this link into a browser:https://travel.state.gov/content/travel/en/us-visas/immigrate/special-immg-visa-afghans-employed-us-gov.html

James R. Webb is a rapid response reporter for Military Times. He served as a US Marine infantryman in Iraq. Additionally, he has worked as a Legislative Assistant in the US Senate and as an embedded photographer in Afghanistan.