Officials in the Biden administration are polishing Joe Biden’s messaging on America’s commitment to Taiwan after he vaguely expressed his stance in Thursday’s town hall.

On Friday, White House Press Secretary Jen Psaki said Biden hadn’t changed America’s longstanding practice of helping the island nation maintain its sovereignty. This comes after Biden spoke on the matter at his town hall with CNN on Thursday.

While Biden claimed America remains ready to defend any attack on Taiwan, he went on to rant about America’s partnership with the island nation. Psaki pointed to the Taiwan Relations Act, a 1979 law mandating America engage in peaceful military, commercial and cultural relations with Taiwan.

COOPER: “Are you saying that the United States would come to Taiwan’s defense?”

BIDEN: “Yes, we have a commitment to do that.” pic.twitter.com/YTgxMaD4MP

“Some of the principles of the Taiwan Relations Act are, that the United States will continue to abide by of course, is assisting Taiwan in maintaining a sufficient self defense capability. Another principal is that the United States would regard any effort to determine the future of Taiwan by other than peaceful means, a threat to the peace and security of the Western Pacific and of grave concern to the United States,” said Psaki.

Earlier in the day, U.S. Secretary of Defense Lloyd Austin maintained the U.S. military is directed to help Taiwanese forces from any threat to its national security. Speaking after a NATO minister’s conference, Austin reflected on the body’s first acknowledgement of China’s threat to Taiwan in 2019, which is when China rekindled its longstanding claim that Taiwan was part of its authority. It has since upped it’s aggressive military behavior against Taiwan.

Austin affirmed the U.S. maintains its one-China policy, which allows American diplomats to engage with China and Taiwan peacefully without officially recognizing Taiwan as a country. He added it’s America’s duty to ensure all threats in the Indo-Pacific region are expelled.

Tune in for a briefing with Press Secretary Jen Psaki. https://t.co/grfiMMdTvo

However, China hasn’t responded kindly to the Biden administration’s remarks. A spokesperson for the CCP’s Ministry of Foreign Affairs warned there is no compromise over Taiwan. China believes that Taiwan remains under Chinese control and has demanded Biden follow its manifesto or jeopardize U.S.-China relations.

“We urge the U.S. to effectively adhere to the one-China principle and the provisions of the three U.S.-China joint communiques, be cautious with its words and actions on the Taiwan issue, and not to send any wrong signals to the separatists of Taiwan independence, so as not to seriously damage China-U.S. relations and peace and stability in the Taiwan Straight,” said Spokesperson Wang Wenbin.

Meanwhile, leaders in the Republican Party are calling attention to Biden’s weak defense of Taiwan during his tenure.

Alaska Sen. Dan Sullivan (R) says Taiwan is the “frontline of tyranny versus freedom,” equating it to West Berlin, Germany during the Cold War. Sullivan has demanded Biden overhaul policies that would lead to a stronger U.S. military to be on standby should there be a credible threat to America’s ally.

Additionally, Arkansas Sen. Tom Cotton (R) warned the threat from China is real and Biden is losing the modern Cold War against the CCP. He urged Biden to provide Taiwan with strong cybersecurity infrastructure, missiles and sea-mines should China take steps to invade the island nation. 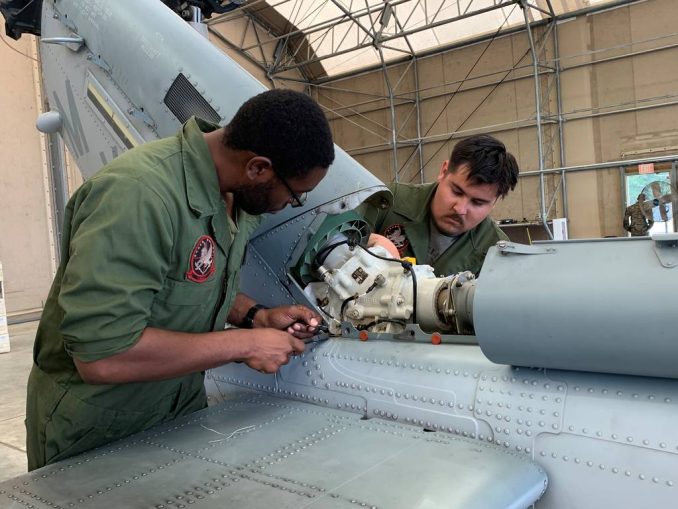 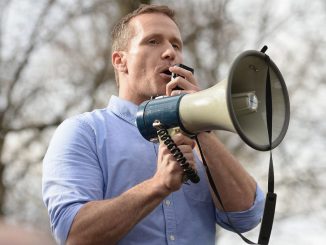