Biden administration budget chief Shalanda Young refused to say that Joe Biden would stop funding gain of function research at the Wuhan, China research lab. For clarity, the term gain of function is used to describe any field of medical research that alters an organism or disease in a way that increases transmissibility or pathogenesis.

The Acting OMB Director refused to say that President Biden’s budget would NOT fund the Wuhan Institute of Virology.

YOUR tax dollars should not be used to fund the Chinese lab where COVID-19 possibly originated from. pic.twitter.com/N8yJkGyuTO

This comes as mounting evidence shows Chinese scientists manipulated bat coronaviruses while increasing their ability to infect humans. Dr. Anthony Fauci, the National Institutes of Health (NIH) and a Pentagon sub-agency were recently found to be giving money for those risky experiments. This is something Dr. Fauci had previously denied he was aware of regarding the lab in Wuhan.

“And the funds made available by the agency which Fauci heads, the National Institute of Allergy and Infectious Diseases, to the tune of $600,000 went to this Wuhan Institute of Virology,” stated Alan Jones, host of Sky News Australia. “This is a lab involved in gain of function research that is creating more dangerous pathogens.”

House Republicans said the remarks by Biden’s budget chief suggest this administration will continue to give taxpayer money to the Chinese lab that evidence increasingly suggests may have played a key role in the emergence of COVID-19 and a pandemic the rocked the entire world.

If Dr. Fauci and his team know that taxpayer $$$ is going to the Chinese government, what steps did he and they take to oversee how that money was used? Well, that’s exactly what I asked in my March 8, 2021, letter to HHS. They failed to answer what, if any, oversight was done

FILE – Arkansas Gov. Asa Hutchinson testifies before a Senate Judiciary Committee hearing on Capitol Hill, June 22, 2021 in Washington. On Sunday, May 1, 2022, Hutchinson said he is considering a presidential run in […] 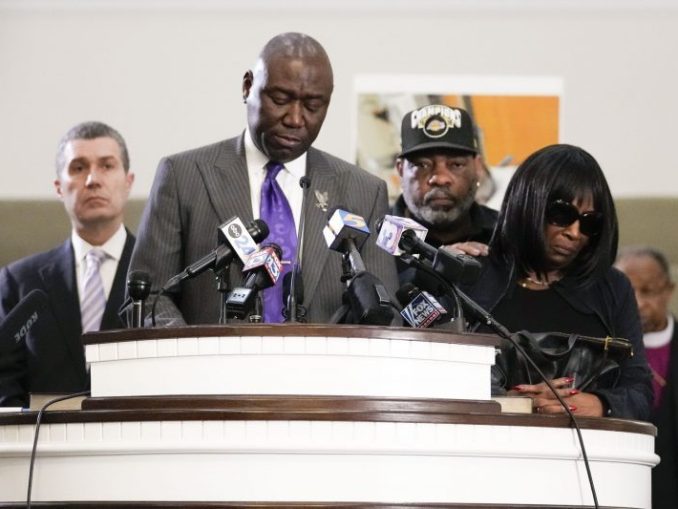 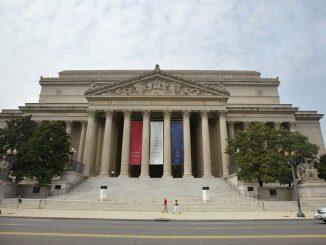