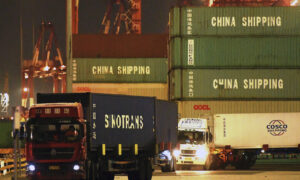 A Chinese national and businessman has admitted to illegally exporting more than $100,000 in U.S. marine technology for a Chinese military research institute.

The military research institute located in the northwestern Chinese city of Xi’an works closely with the People’s Liberation Army of China on the advancement of its military capabilities, the Justice Department said.

Qin, who resides in Wellesley, Massachusetts, was arrested in June 2018, and also pleaded guilty on Wednesday to one count of visa fraud; two counts of making false statements to law enforcement agents regarding his customers and the types of parts he caused to be exported from the United States to China; four counts of money laundering; and two counts of smuggling hydrophones from the United States to China.

From 2015 to 2016, Qin exported to China at least 60 hydrophones—devices that can be used to monitor sound underwater—prosecutors said.

Because of national security risks, the U.S. Commerce Department requires a company to obtain an export license in order to ship U.S. goods to NWPU. Prosecutors said that Qin exported the devices to China without obtaining the license, and purposely concealed from a U.S. supplier of hydrophones that NWPU was the recipient.

Prosecutors previously also accused Qin of exporting unmanned surface vehicles and robotic boats, and alleged he had from 2015 to 2018 supplied $8 million in goods to Chinese government-controlled entities.

He admitted to charges only concerning 60 hydrophones worth $100,000. Under a plea deal, prosecutors agreed to recommend a prison sentence at the low end of the 87 to 108 months he faces under federal sentencing guidelines.

The plea was conditional, and Qin may still appeal a judge’s decision to not suppress evidence against him.

Qin’s attorney William Kettlewell had argued that his client wasn’t aware of how NWPU would use the exported goods. The university was also indicted but has never appeared in court.

Last week, the former Director of National Intelligence (DNI) John Ratcliffe named the CCP as the “greatest adversary” of the United States that is capable of “challenging, and even supplanting the U.S. as the world’s superpower economically, militarily, and technologically.”

And on April 13, the Office of the DNI released its annual threat assessment that described the CCP’s push for global power as the leading threat to U.S. national security.

Annie Wu and Reuters contributed to this report. 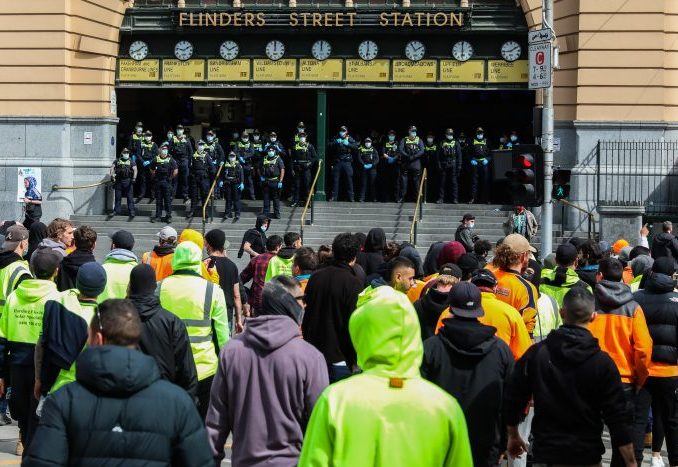 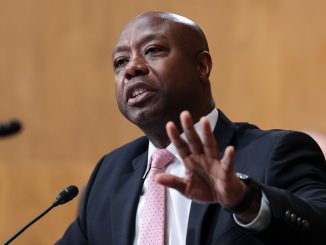