US Speaker of the House Nancy Pelosi (C), Democrat of California, speaks alongside Democratic members of the House about H.R.1, the “For the People Act,” at the US Capitol in Washington, DC, January 4, 2019. (Photo by SAUL LOEB/AFP via Getty Images)

GOP officials denounced Democrats’ election reform bill H.R.1. Congressman Jim Jordan (R-Ohio) spoke to OANN about the proposal and alleged it would force voters to pay for the re-election of career politicians like House Speaker Nancy Pelosi (D-Calif.). He also noted how it’s ironic Democrats called for election reform after months of claiming that nothing was wrong with the system.

“And frankly ask yourself the question: I thought Democrats for the last three months said the 2020 election was fine?” Jordan questioned. “It was flawless, but now this week they need an 800-page bill to radically change election law. So which one is it?”

Jordan emphasized that Democrats are trying to change the law in an unconstitutional fashion to federalize elections.

On Thursday, 20 Republican attorneys general led by Indiana’s Todd Rokita sent a letter to leaders on Capitol Hill. The letter claimed the act would federalize the election system and disrupt the balance of power. It referenced Article 1 of the Constitution, alleging the act would go against the document’s current structure and reportedly force the president to rely on Congress for authority.

The Republicans also noted the bill would override state voter ID laws and mandate mail-in voting, which would prohibit safeguards for election integrity. In a recent interview with One America News, Texas Attorney General Ken Paxton detailed his state’s efforts to combat election fraud. He stated:

“The challenge of it is you have to develop the evidence, you have to do the investigation. You can’t just bring charges because you get a complaint. You actually have to do the investigation, so they take a lot of resources. I think a lot of other states have not pursued these claims and have not put the resources behind it, so then the narrative is really easy to say that there’s no election fraud because there’s no one prosecuting it.”

The GOP attorneys generals vowed to seek legal remedies to protect the Constitution if H.R.1 becomes law. The House passed the bill on party lines Wednesday and it is expected to move to the Senate in the coming days, where it faces fierce opposition from Republican senators.

A bipartisan group of Congress members is asking the Treasury Department to let states use funding from the most recent stimulus bill to combat the opioid epidemic. “We write to urge that any guidance clarifying […]

LOS ANGELES—Two U.S. Postal Service employees pleaded guilty in Los Angeles on May 24 to federal criminal charges accusing them of unlawfully buying and cashing tens of thousands of dollars’ worth of postal money orders […] 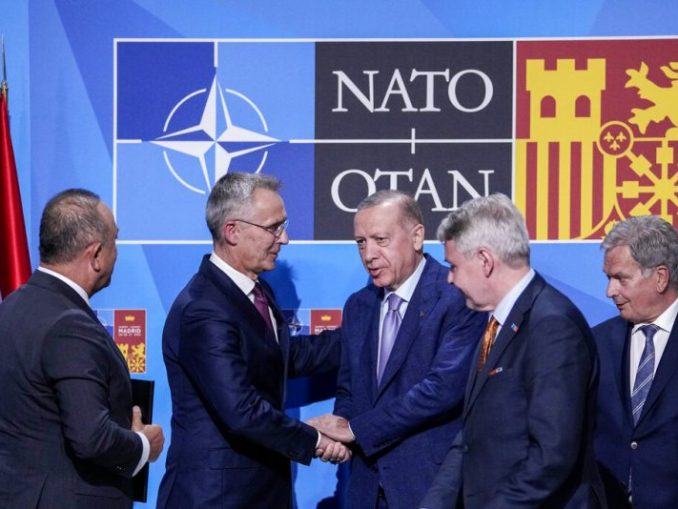 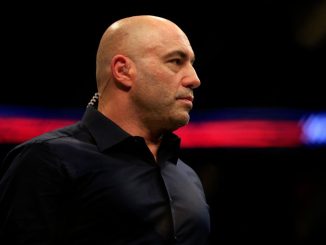