A former senator made his debut as a CNN contributor. On Friday, former Sen. Doug Jones (D-Ala.) announced he would be joining the network as a political commentator.

Very excited to be joining the @CNN team as a political commentator. Tune in this afternoon at 4ET for my “official” debut on @TheLeadCNN with @jaketapper.

This came amid rumors that he was being considered as a potential candidate for U.S. attorney general by Joe Biden.

His first appearance came during Jake Tapper’s “The Lead,” where he wasted no time sharing his proposed game plan to help Democrats leverage their majority in government.

“I think what the administration ought to do, and I think that they should be doing this, they need to tie the economic package with the health care package,” Jones stated. “The messages that go up to the Hill ought to tie those two together.”

Jones was the first Democrat to represent Alabama in over 20 years, but only served one term before he was defeated by Sen. Tommy Tuberville (R-Ala.) by more than 20 points.

MADRID—Aryna Sabalenka is glad she changed her mind about playing at the Madrid Open. Two weeks after nearly withdrawing from the tournament because of a muscle injury, Sabalenka was standing on center court with the […] 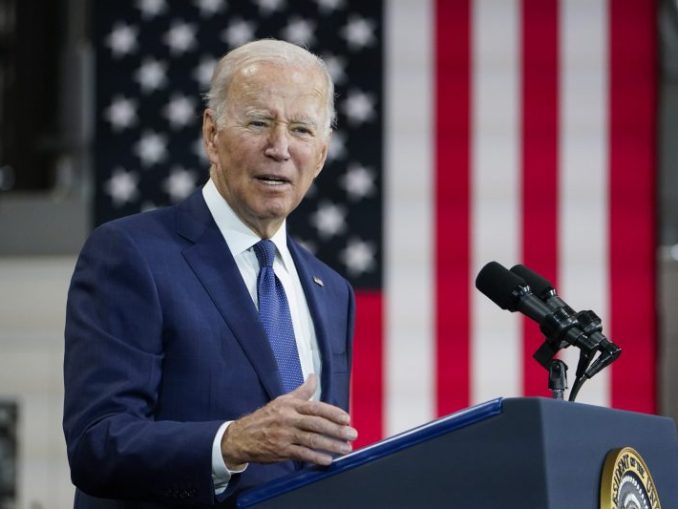 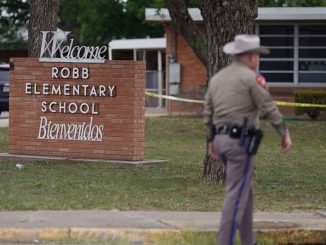