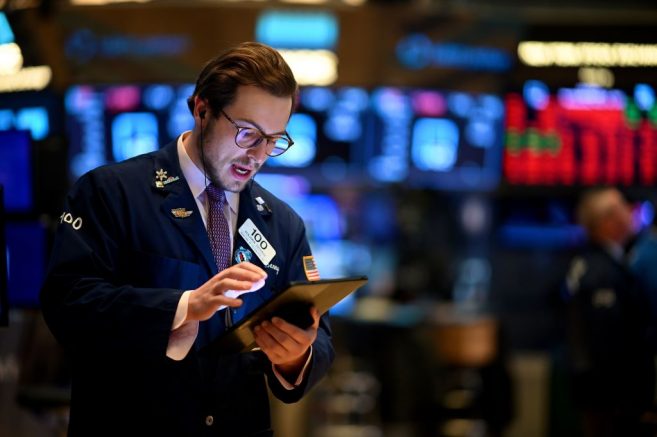 Dow Jones Industrial Average hits 30,000 for the first time ever!

The recent record-setting rally came amid positive vaccine data. According to reports, AstraZeneca became the latest company to release data from its late-stage trials on Monday.

The drugmaker said those trials found the vaccine candidate to be more than 90 percent effective. Investors are optimistic a vaccine will accelerate the economic recovery.

On Tuesday, President Trump delivered remarks on the landmark occurrence.

Today, the Dow Jones average broke 30,000 for the first time in HISTORY!

“The Dow Jones Industrial Average just hit 30,000 which is the highest in history,” the President stated. “We’ve never broken 30,000 and that is despite everything that’s taken place with the pandemic. I’m very thrilled with what’s happened on the vaccine front…nothing like that has ever happened medically and I think people are acknowledging that.”

President Trump also noted that 30,000 is a sacred number.

Sen. Murkowski Says She Will Back Current Jan. 6 Commission Bill

Sen. Lisa Murkowski (R-Alaska) said on Tuesday that she would back a Democrat-led bill to establish an independent commission to investigate the Jan. 6 breach of the U.S. Capitol. Murkowski became the second Senate Republican to publicly say […]

Construction begins on Wall of Remembrance for Korean War veterans

South Korean President Moon Jae-in, left, and Secretary of Defense Lloyd Austin, right, look at a replica of a section of the Wall of Remembrance at the Korean War Veterans Memorial in Washington, Friday, May […]