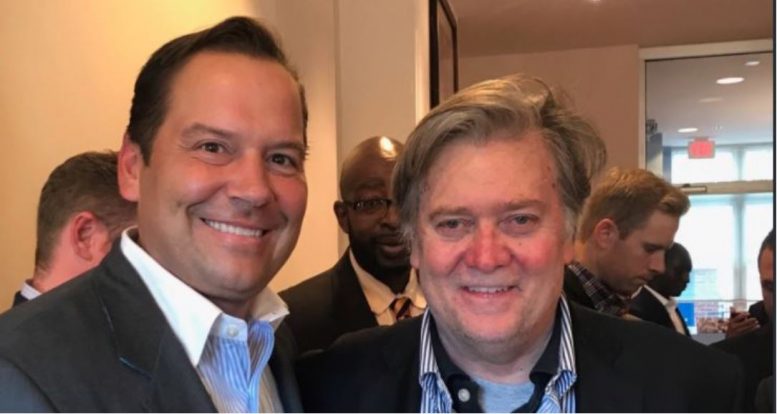 Steve Cortes, the President’s senior campaign advisor, said the corporate mainstream media wants Americans to believe them over the truth. On Friday, Cortes took to Twitter to highlight the mainstream media’s efforts to push the Democrat agenda.

Skeptical of the Election results as reported? Cynical on media?

He pointed to two different polls released since Election Day from ‘Politico‘ and ‘Gallup,’ which showed the majority of Americans distrust the election coverage and alleged election results. Cortes also said the media has a very specific goal.

“Number one: they think that if they repeat that Joe Biden is the president-elect 5,000 times to you that will somehow make it so,” Cortes noted. “Secondly, they want you to assume that if you…doubt these election results you are some sort of conspiracy theorist nutjob. That is not the actual reality.”

Cortes reiterated that it is not the media’s job to decide the election. He left viewers with the message to stay vigilant and educated because the real results will prove the President’s victory.

Four Republican lawmakers on Monday called on the Department of Justice (DOJ) to affirm its commitment to election integrity in Arizona, as Maricopa County carries out an audit of the 2020 presidential election. Reps. Matt […]

The UK government has dispatched two Royal Navy ships to Jersey as French fishing boats gathered near the island in protest over post-Brexit fishing rights. Downing Street said that HMS Severn and HMS Tamar have […]