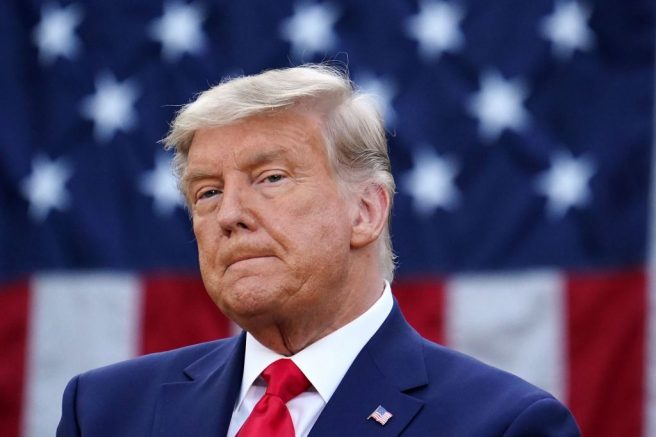 President Trump has seen an increase of more than 10 million votes this year compared to the 2016 election.

On Wednesday, the President took to Twitter to comment on the increase. He said he won the election and added the country had a widespread voter fraud issue, which was revealed in the election process.

ROME—Two American tourists were sentenced to life in prison by an Italian court on Wednesday for the 2019 murder of a policeman near their Rome hotel in a case that shook the nation. Finnegan Lee […]

A new report by the New York Federal Reserve showed that May manufacturing prices in New York state soared to record highs, providing yet another data point in support of the view that more consumer […]