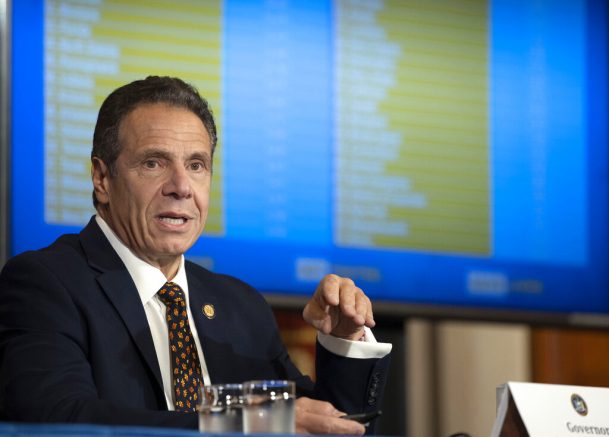 While speaking from the Rose Garden Friday, the President criticized Cuomo’s approach. He said the Democrat’s policy will prevent New York residents from receiving a COVID vaccine until third party specialists review its safety and effectiveness.

“As soon as April, the vaccine will be available to the entire general population with the exception of places like New York state,” stated President Trump. “…I think it’s very bad from a health standpoint, but he (Cuomo) wants to take his time with the vaccine.”

Even though Operation Warp Speed is using companies with a successful track record and is being vetted by medical experts, Gov. Cuomo has been slow to trust it.

Although Cuomo lacks any formal medical knowledge, he believes it’s in the best interest for New Yorkers to stall on receiving the desperately needed vaccine.

” But he doesn’t trust the fact that it’s this White House, this administration,” President Trump noted. “So, we won’t be delivering it to New York until we have authorization to do so and that pains me to say that.”

It’s not just the President who has been critical of the Democrat governor’s response to the virus. In fact, many bipartisan medical experts have condemned Cuomo’s lack of action.

It was reported that the Cuomo skipped 17 governors-only meetings regarding the virus despite governing one of the states most affected by the outbreak. 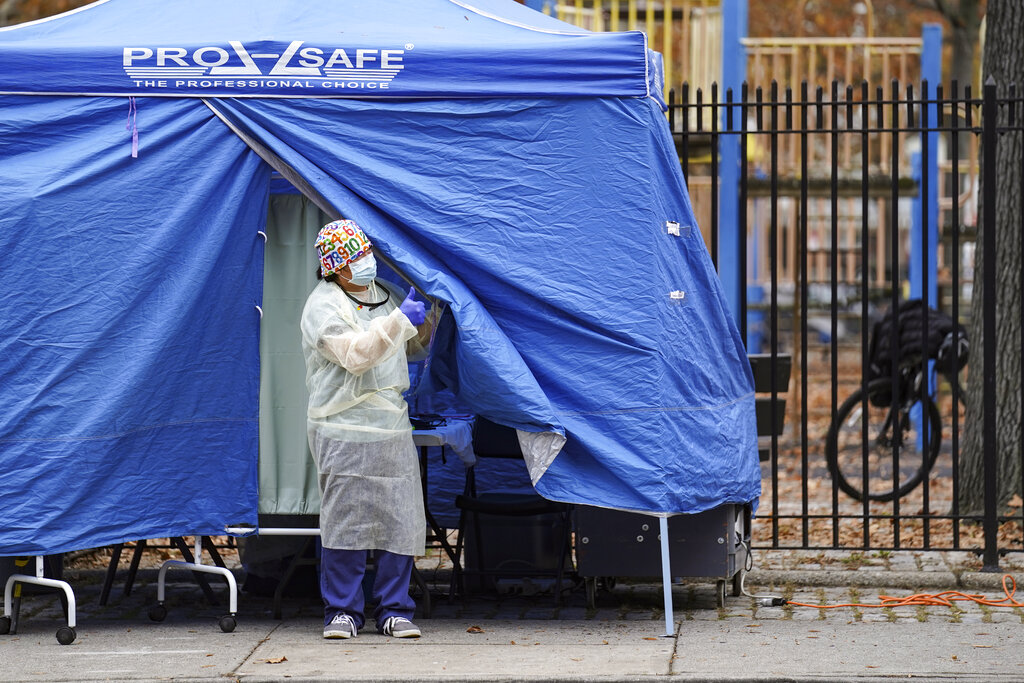 The New York governor insisted he has his state under control and said he believes President Trump is taking his initiative to get extra vaccine approval out of context. Cuomo believes New York will not lag on the matter considering they will begin testing the vaccine shortly after the FDA begins to test it.

“Governor Cuomo, will have to let us know when he’s ready for it,” stated the President. “Otherwise, we can’t we can’t be delivering it to a state that won’t be giving it to its people immediately.”

Meanwhile, New York has seen a recent surge in COVID cases and would be one of the state’s to benefit from a vaccine the most.