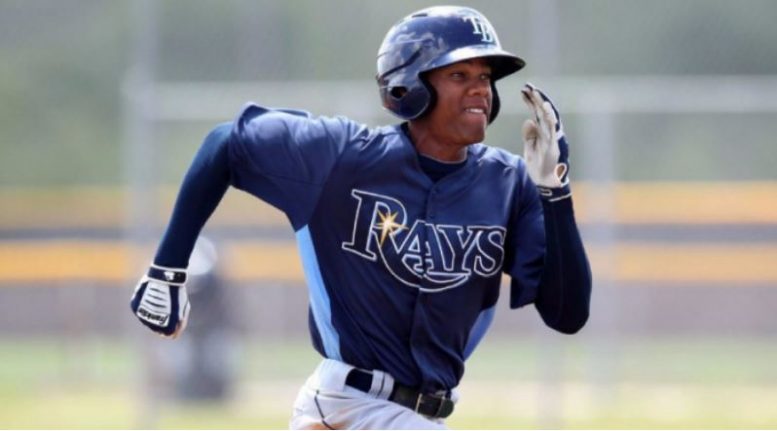 On Thursday, the 27-year-old was convicted of killing his father, uncle and an alarm system installer with a baseball bat back in 2015 in Corona, California.

He reportedly attacked Michael Martin, Ricky Anderson and Barry Swanson after being released from a mental health facility where he was held for two days after choking and threatening his mother.

On the day of the murders, the family was getting an alarm system installed for protection.

Martin was the Tampa Bay Rays first-round pick in the 2011 draft. Prosecutors plan to seek the death penalty against him.

South Carolina Gov. Henry McMaster on Tuesday issued an executive order to prevent local governments and school districts from mandating the wearing of masks to curb the transmission of COVID-19, the disease caused by the […]

Q&A With John De Gree, founder of The Classical Historian

Ensuring our children are given a solid education in history is becoming an ever-pressing issue. I recently asked John De Gree, founder of the history curriculum company, The Classical Historian, about his thoughts on and […]