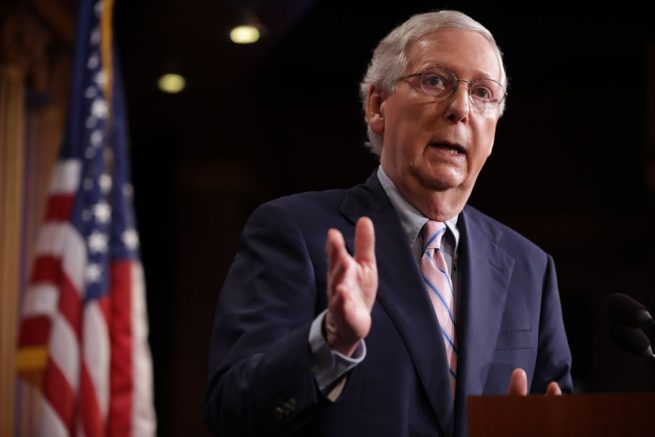 The number of close races and a high potential for run-offs could reportedly mean the winners aren’t announced until as late as several days after Tuesday night.

This is the first time Democrats have come close to flipping the Senate since 2014 and polling experts have predicted they have an 80 percent chance of starting 2021 with anywhere from 48 to 57 seats.

In the meantime, Senate Majority Leader Mitch McConnell has said he believes the GOP has a 50-50 shot at maintaining control of the upper chamber.

An FBI official on Thursday appeared to acknowledge that the bureau classified the mass shooting that left a U.S. representative in perilous condition and wounded several U.S. Capitol Police officers as a “suicide by cop.” […]