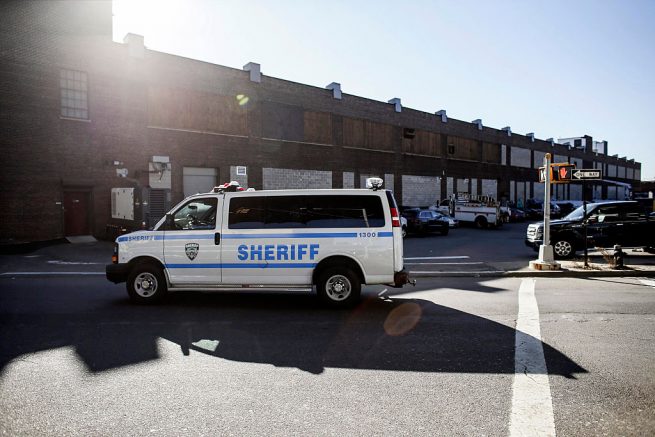 On Saturday morning, The New York City Sheriff’s Department broke up the event in Brooklyn, N.Y.  for violating the state’s emergency social-distancing and large-gathering rules.

The sheriff’s department watched about 150 people enter the party with surveillance cameras before busting the event.

A student adjusts her facemask at St. Joseph Catholic School in La Puente, California on November 16, 2020, where pre-kindergarten to second grade students in need of special services returned to the classroom today for […]

The justice department and IRS investigating the world’s largest crypto exchange, with concerns over criminal activity. Disney disappoints in its latest quarterly earnings. Where did it fall short, and why is it optimistic about the future? This year’s […]