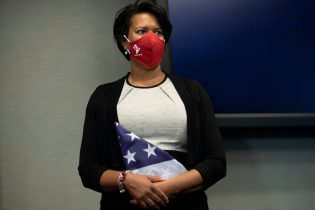 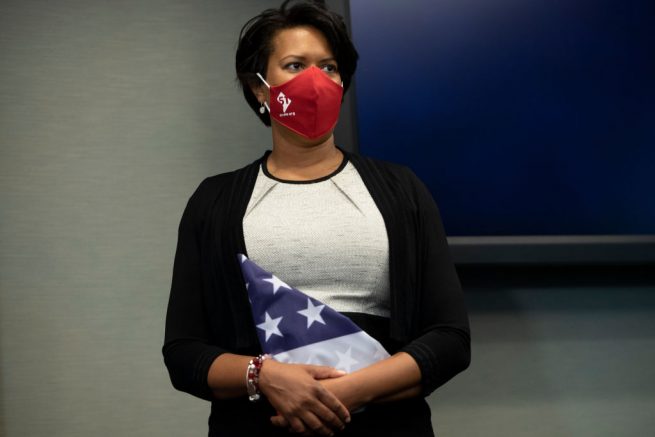 Police in Washington D.C. have planned to establish “no parking zones” for a majority of streets in the downtown area on election night.

NEW: Washington DC police announce they're closing a whole bunch of streets near the White House for Election Day and Election Night. pic.twitter.com/4WDKRK8csI

In a news conference Thursday, Washington D.C. Mayor Muriel Bowser stated the measures are aimed to “ensure the city’s safety.” She added that officials were working to prepare for the worst as she believes some residents would like to cause mayhem.

Meanwhile, many small businesses in the area have prepared for possible protests by boarding up their windows as well as hiring security personnel.

The Arizona Department of Public Safety said state troopers were forced to release 17 illegal aliens after Border Patrol and Immigration and Customs Enforcement (ICE) both declined to take them into custody. A state trooper […]