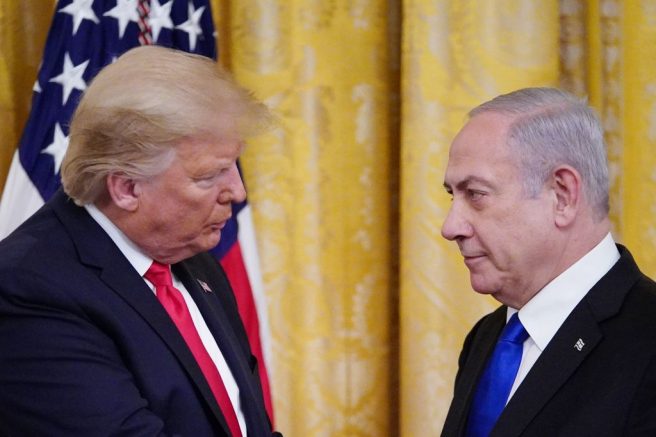 Dozens of people in Israel have shown their support for President Trump’s re-election. On Tuesday, American-Israelis living abroad participated in a car convoy which made its way to the U.S. Embassy in Jerusalem.

Trump supporters were seen honking their horns, waving the American flag and carrying pro-Trump banners. The President has had a major influence in Israel as he recognized Jerusalem as the nation’s capital and moved the U.S. Embassy there. 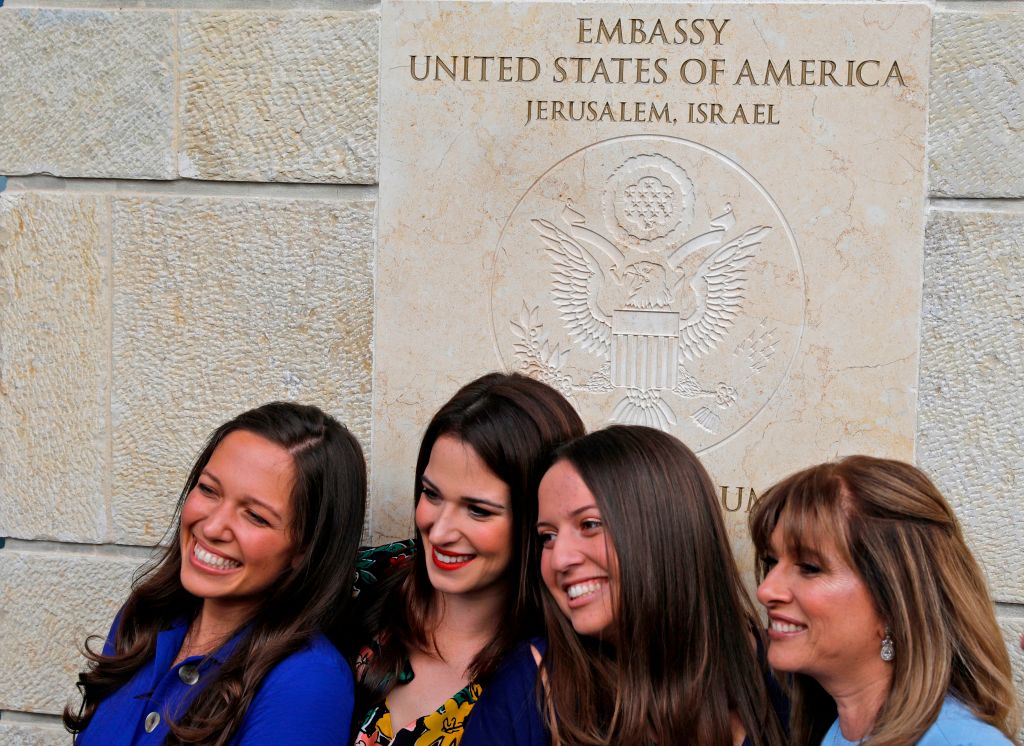 Women pose for a picture next to an inauguration plaque during the opening of the US embassy in Jerusalem. (Photo by Menahem KAHANA / AFP

The country has many American-Israeli citizens who are registered voters in key battleground states and their vote could be a deciding factor in the election.

How Critical Race Theory is Changing the California Classroom

Members of the Orthodox Jewish community speak with NYPD officers on a street corner, Wednesday, Oct. 7, 2020, in the Borough Park neighborhood of the Brooklyn borough of New York. (AP Photo/John Minchillo) OAN NewsroomUPDATED […]

In this photo provided by the Office of Governor Andrew M. Cuomo, Gov. Cuomo briefs the media during a coronavirus news conference at Marist College, Friday, May 8, 2020, in Poughkeepsie, N.Y. (Darren McGee/Office of […]