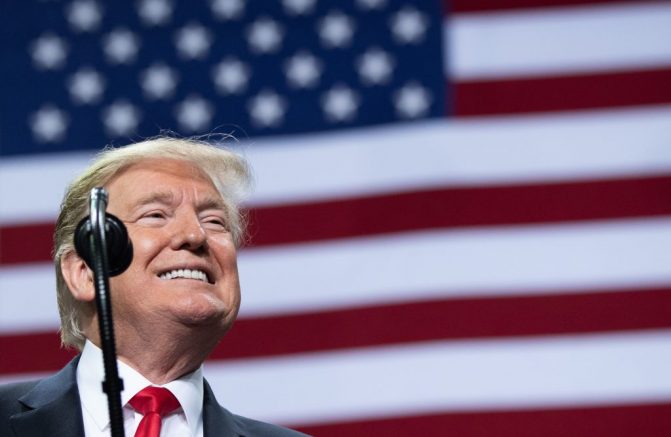 The President has been nominated for another Nobel Peace Prize, this time for his work with North Korea. This marks the first nomination for President Trump for the 2021 Nobel award season.

The President was nominated by national security expert Dr. Peter Pry and colleagues for his work in de-escalating nuclear threats from Pyongyang and “deterring nuclear war.” 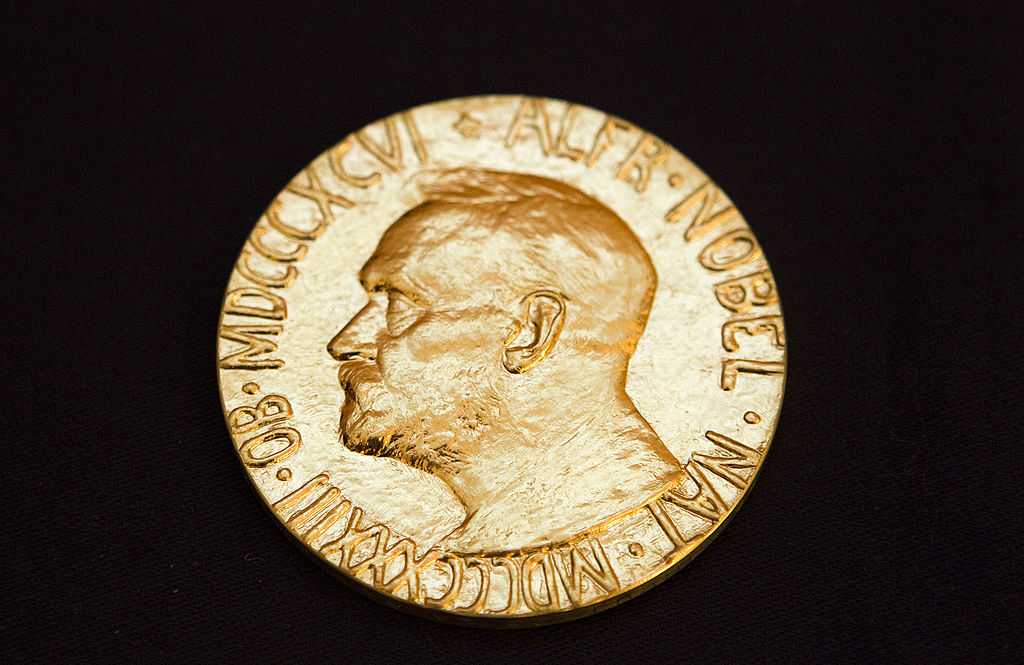 The front of the Nobel medal awarded to the Nobel Peace Prize laureate for 2010. (BERIT ROALD/AFP via Getty Images)

President Trump has been nominated five times this year so far, though four of those nominations were for the 2020 Nobel Peace Prize.

The bill intended to curtail a striking rise in hate crimes against Asian Americans and Pacific Islanders is seen before the signing ceremony, on Capitol Hill in Washington, Wednesday, May 19. 2021. (AP Photo/Jose Luis […]

A crest of the Federal Bureau of Investigation is seen 03 August 2007 inside the J. Edgar Hoover FBI Building in Washington, DC. (MANDEL NGAN/AFP via Getty Images) OAN NewsroomUPDATED 9:27 AM PT – Wednesday, […]