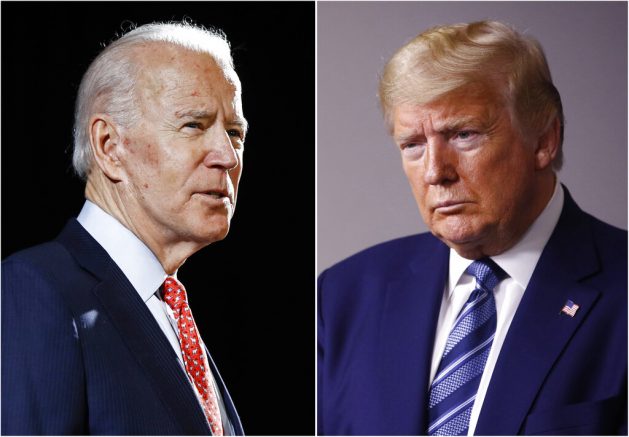 A new conservative super PAC has spent more than $80 million to support the re-election of President Trump.

The super PAC has support from multiple GOP mega donors and is now the largest outside group of spenders of the campaign cycle.

‘Preserve America’s latest ad features a business owner is Kenosha, Wisconsin, which is the site of destructive racial justice protests. The ad notes Biden’s failure to speak out against the riots.

The ad complements the Trump campaign’s latest efforts to target swing states as the election is less than two-months away. It will start running later this week in several battleground states.

Kamala Harris gives a speech during the opening ceremony of the “Paris Peace Forum” at The Grande Halle de la Villette in Paris on November 11, 2021. (Photo by Ludovic MARIN/AFP) OAN NewsroomUPDATED 2:01 PM […]

WASHINGTON, DC – APRIL 21: Former Secretary of State Mike Pompeo speaks to the media with members of the Republican Study Committee about Iran on April 21, 2021 in Washington, DC. The group has proposed […]