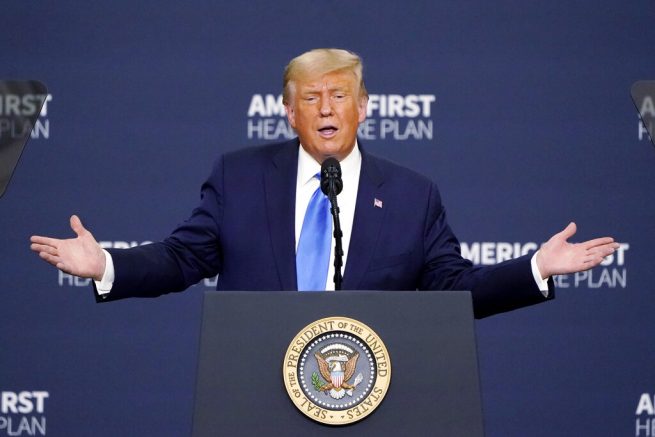 President Trump has said the health of the American people is his primary concern when considering new FDA guidelines on a vaccine. On Wednesday, the President announced the White House may not approve tougher guidelines on the emergency use authorization of a coronavirus vaccine.

According to reports, the FDA was gearing up to announce the stricter standards ahead of the election. As part of the new guidelines, manufacturers seeking authorization would have to follow trial participants for at least two months after a second vaccine shot.

The new standards would also reportedly ask developers to identify a specific number of severe COVID-19 cases in patients who received a placebo in trials.

The move has allegedly been pursued in an effort to boost American confidence that an approved vaccine will be both safe and effective. 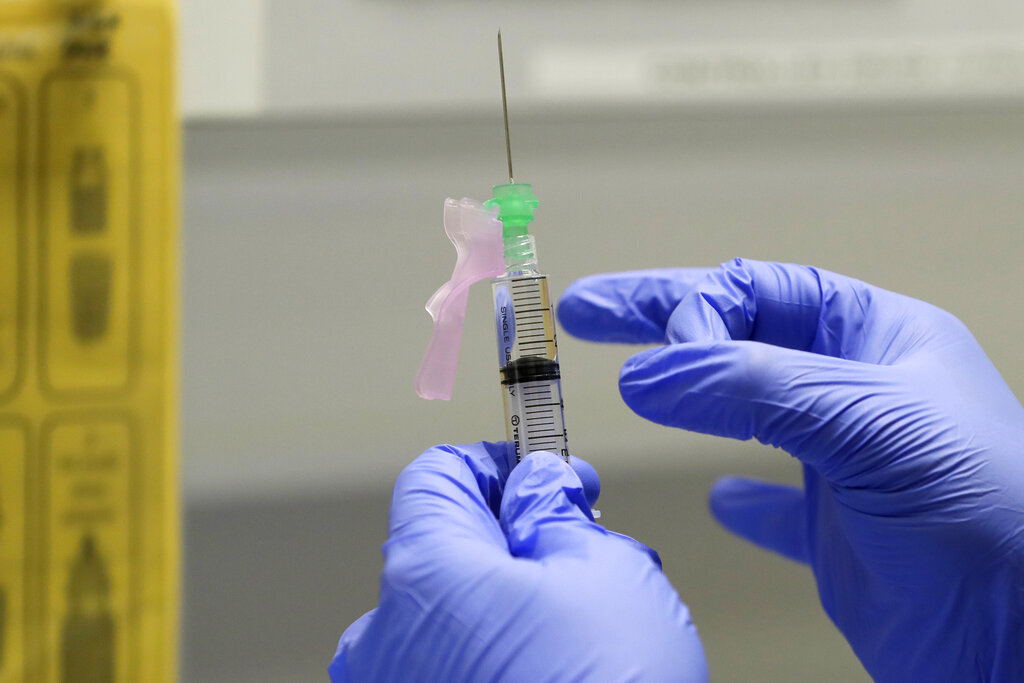 President Trump has said he believes the move was politically motivated.

“That sounds like a political move,” he stated. “When you have Pfizer, Johnson & Johnson, Moderna, these great companies coming up with the vaccines, they’ve done testing and everything else, why would they have to be adding great length to the process?”

He noted any delay to a vaccine could cost many lives.

“The President was referring to the normal interagency process that happens with guidance and includes running through the Office of Management and Budget,” she said. “So that’s standard operating procedure.” 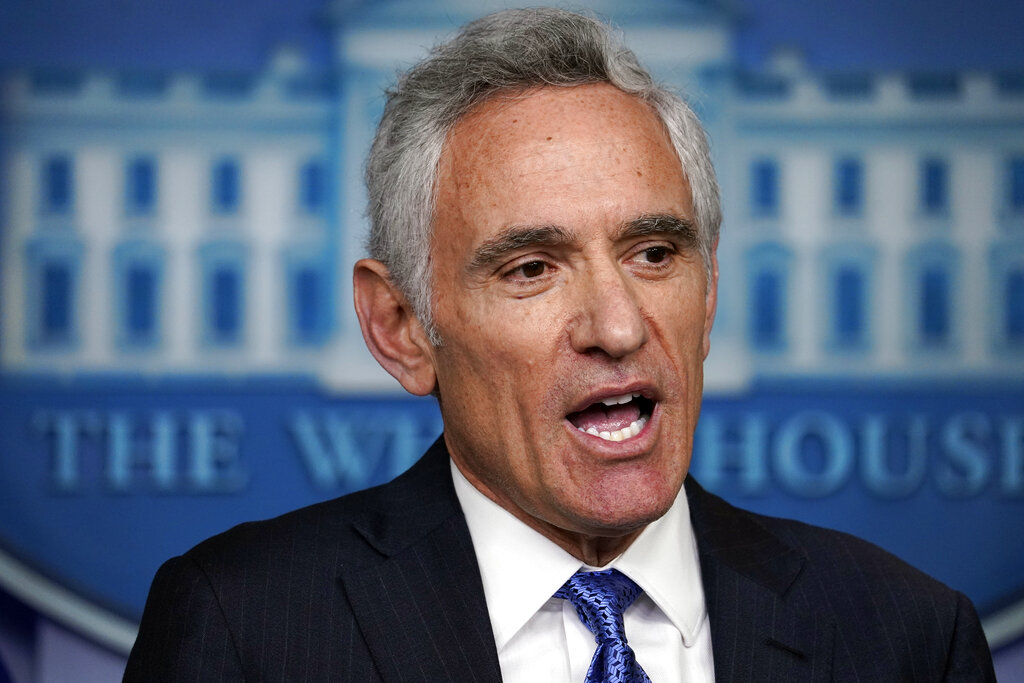 Meanwhile, President Trump’s coronavirus adviser, Dr. Scott Atlas, recently spoke out against claims made by the CDC director regarding citizens’ immunity to the virus.

On Wednesday, Dr. Robert Redfield testified to a Senate panel that coronavirus has infected as much as 15 to 20% of the population in some states, but less than 1% in others. He cited the preliminary results of a “large study,” which looked at the virus’s spread, and suggested more than 90% of the nation remains susceptible.

Atlas has called that number into question.

“The data on susceptibility that he was talking about was surveillance data that showed that roughly 9% of the country has antibodies, but when you look at the CDC data state by state, much of that data is old,” he added. “Point number two is that immunity to the infection is not solely determined by the percent of people who have antibodies, …so the answer is no, it is not 90% of people who are susceptible to the infection.”

If the new FDA standards go through, it’s unlikely a new vaccine will be approved for use before the election.

A U.S. Border Patrol agent sits in a vehicle along a border wall near the U.S. Customs and Border Protection (CBP) San Ysidro Port of Entry at the U.S.-Mexico border on February 19, 2021 in […]

WASHINGTON, D.C. – MARCH 27: Anthony Fauci listened during a briefing on the coronavirus pandemic in the press briefing room of the White House on March 27, 2020 in Washington, D.C. (Photo by Drew Angerer/Getty […]

NTSB: Father, not 13-year-old boy was behind the wheel in Texas collision