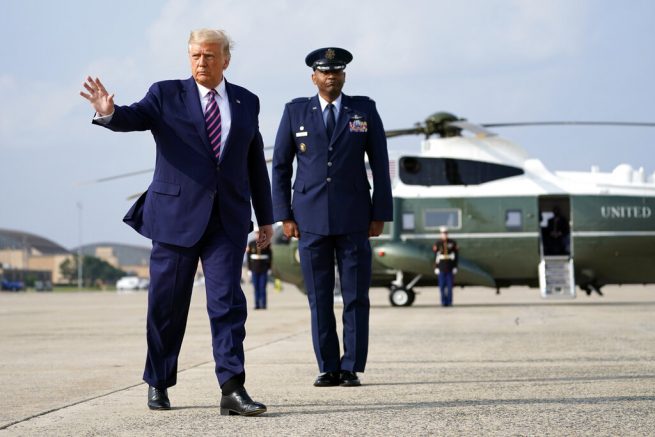 According to President Trump, the White House will give $13 billion in aid to Puerto Rico. On Friday, the President announced FEMA will award the funds to help the island territory rebuild its electrical system and spur the recovery of its education system.

The package will be the most public assistance ever given for any single federally declared disaster, excluding Hurricanes Katrina and Sandy.

Today, the Trump Administration announced that @fema plans to award two of its largest grants ever for infrastructure projects in Puerto Rico. pic.twitter.com/yQKm6oxbCL

During a news conference, President Trump stated Joe Biden’s policies “devastated” the island. He added the Democrat voted against tax provisions that prevented Puerto Rico from becoming a major player in pharmaceutical manufacturing.

“So, for the people of Puerto Rico, they were a disaster for you,” he said. “I am the best thing that ever happened to Puerto Rico, nobody even close.”

The President recently approved a disaster declaration for the U.S. territory following Hurricane Isaias. Local officials have expressed they are still feeling the financial effects of Hurricane Maria, which hit the region back in 2017. 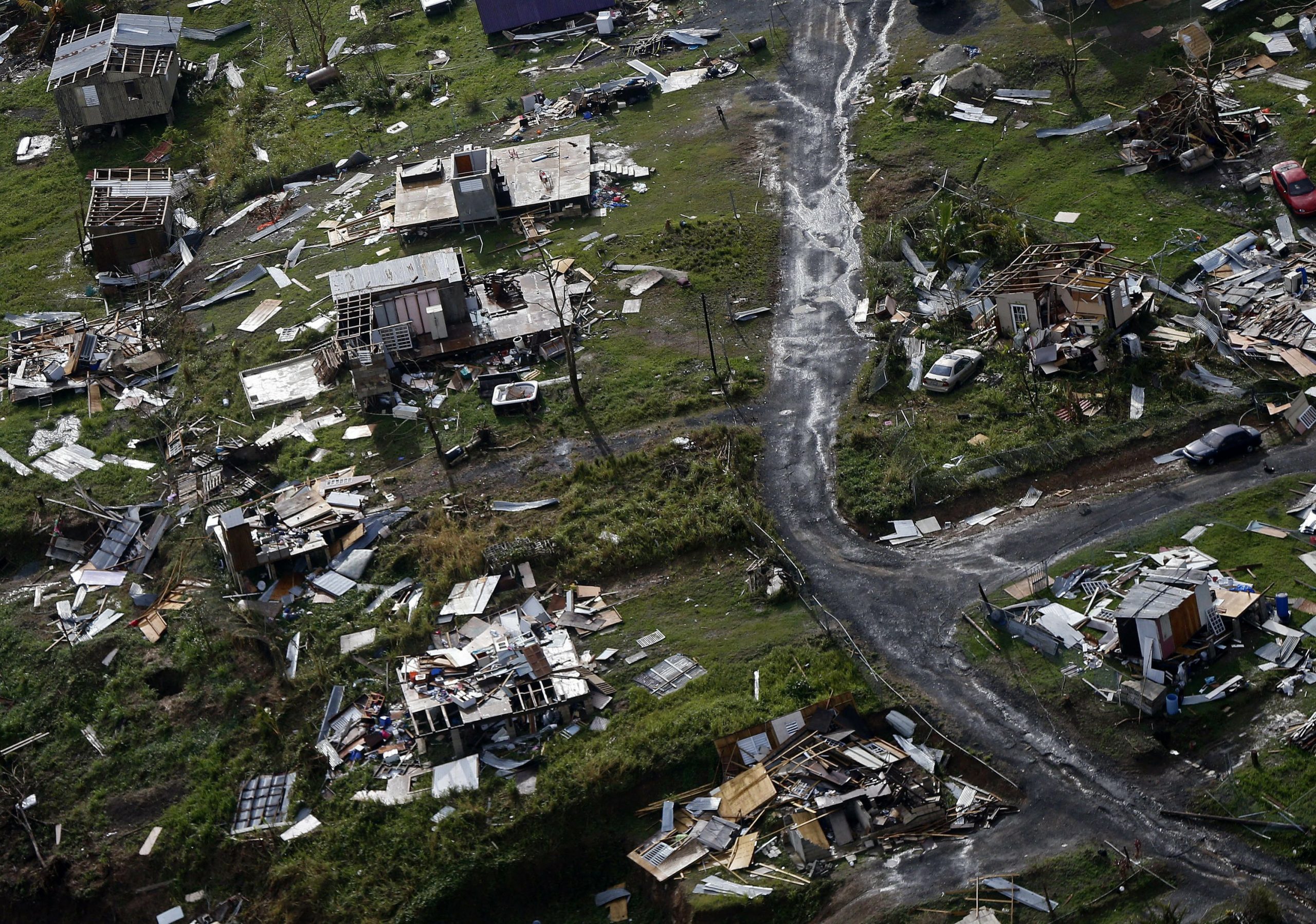 The Department of Homeland Security on Wednesday approved a temporary waiver of the Jones Act to a company in an effort to ease fuel supply constraints caused by the shutdown of the Colonial Pipeline. Secretary […]

Sen. Rand Paul, R-Ky., center, and others, are escorted by Metropolitan Police after attending President Donald Trump’s acceptance speech at the White House, Thursday night , Aug. 27, 2020, in Washington, after a crowd had […]