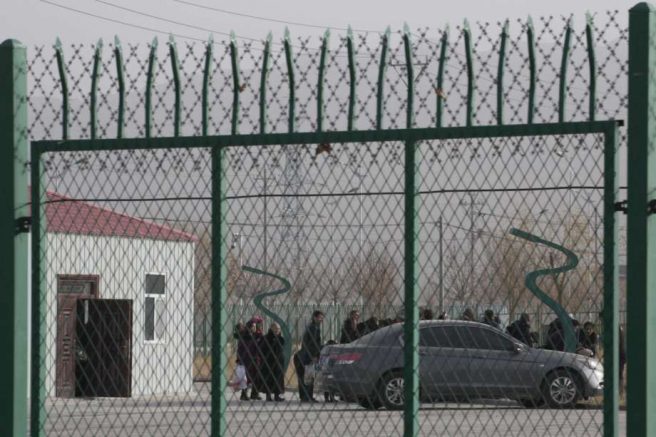 The House is set to consider two bills next week regarding goods made by Chinese forced labor. This comes amid reports that as many as 1 million Uighurs, Muslims and other ethnic minorities are being forced to work in Chinese labor camps.

House Speaker Nancy Pelosi confirmed one of the bills would restrict imports, while the other would require publicly traded U.S. companies to disclose information about their supply chains.

The House speaker recently claimed to have been a critic of China for decades.

“It’s a big country and so are we, we must have engagement,” she said. “But we must also recognize their acts of violence and almost crimes against humanity, we must speak out against them.”

The Trump administration banned imports of Chinese products made with forced labor in concentration camps earlier this week. The products included cotton apparel, computer parts and other imports.

Dr. Ankit Bharat, chief of thoracic surgery at Northwestern Memorial Hospital, talks Thursday, June 11, 2020, in Chicago, about a double lung transplant he performed on a Chicago woman in her 20s who had major […] 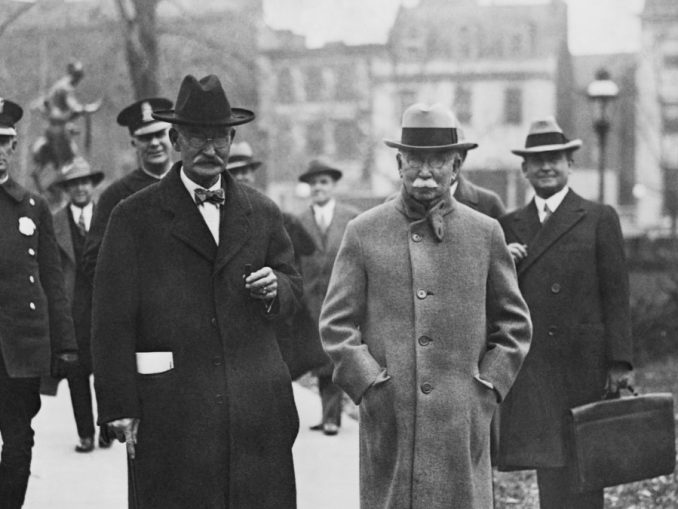 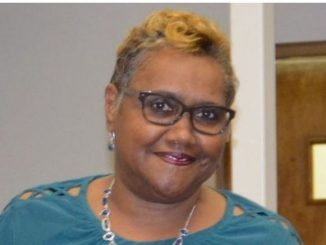