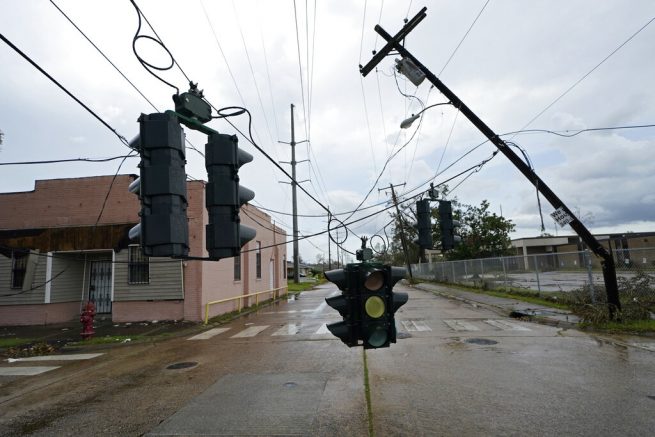 Nearly half a million people in the Gulf Coast are still without power following Hurricane Laura. The storm, which claimed the lives of at least 12 people and destroyed several homes, also reportedly caused severe damage to power lines in parts of Louisiana and Texas.

According to major energy companies, recovery efforts will be especially challenging. They added customers in the region should expect power outages to last weeks.

“I think those are the two prime things that, especially in Louisiana, they’re fighting with: getting their power restored and getting that water turned on so people can return to their homes,” explained FEMA administrator Peter Gaynor. 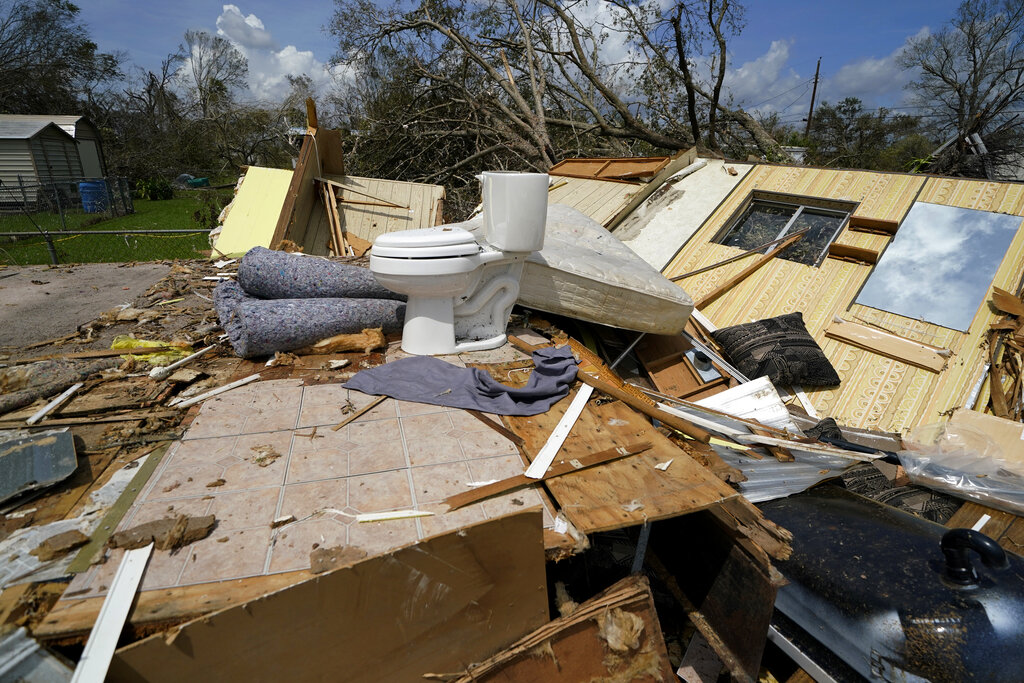 Remnants of the half destroyed mobile home of James Towfley, who is living in the standing half, are seen in Lake Charles, La., in the aftermath of Hurricane Laura, Sunday, Aug. 30, 2020. (AP Photo/Gerald Herbert)

The battle to get energy back up and running came after the National Weather Service issued heat advisories for regions near the Louisiana-Texas border.

President Trump visited both states last week to survey the storm damage and assist in emergency efforts. He commended the work of state leaders and cleanup crews after seeing the damage done by Hurricane Laura.

If you’re like me, you may think of the food in your freezer as second rate, a fallback choice when you can’t think of what to make or didn’t get to the grocery store. I’ve […]