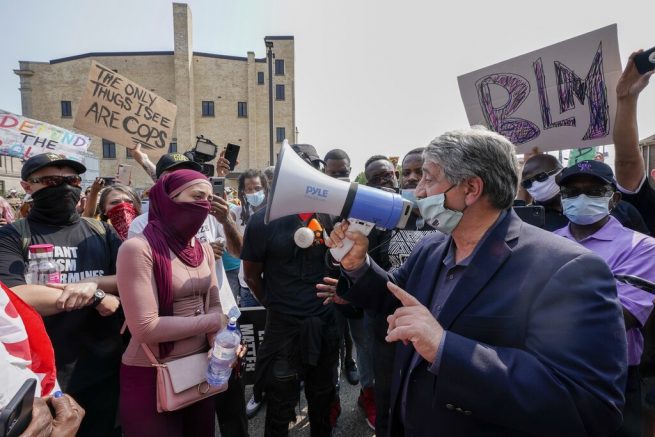 Both officials came under fire for their responses to the shooting of Jacob Blake and their handling of recent protests.

According to the mayor, law enforcement did the best they could with all that was going on.

“The police, sheriff, the National Guard, all the other entities that are here from all over the state and the feds that are helping us, we appreciate and give them a great deal of credit for helping us get to where we are today, where the violence has dropped dramatically,” stated Antaramian.

Officials are expecting more protests in the city. They, along with protest organizers, have called for demonstrations to be peaceful moving forward.

House Minority Whip Steve Scalise (R-La.) speaks during a news conference with members of the Republican caucus, some of them military veterans, to criticize the Biden Administration’s handling of the withdrawal from Afghanistan outside the […]

High gas prices are shown in Los Angeles, Tuesday, May 24, 2022. To drive, or not to drive? This Memorial Day weekend, with surging gas prices that are redefining pain at the pump, that is […]

From the Lean Years of War, Cake, Creativity, and Love for My Country

Submitted by Sunny McComber, Omaha, Nebraska During World War II, all the troop trains in my area were greeted—lovingly—by the ladies of North Platte, Nebraska, at the North Platte Canteen train station with cakes, pies, […] 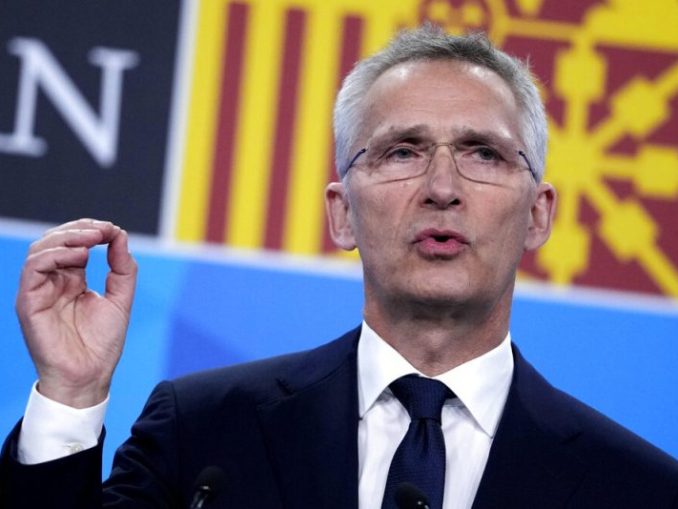 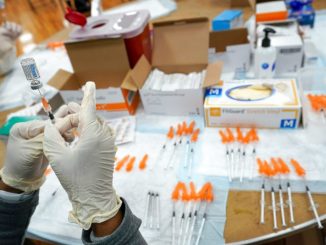 Report: Rise in US disability rates coincides with vaccine rollout