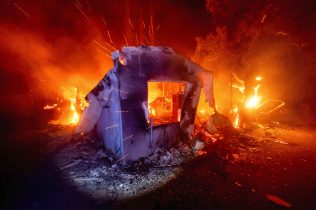 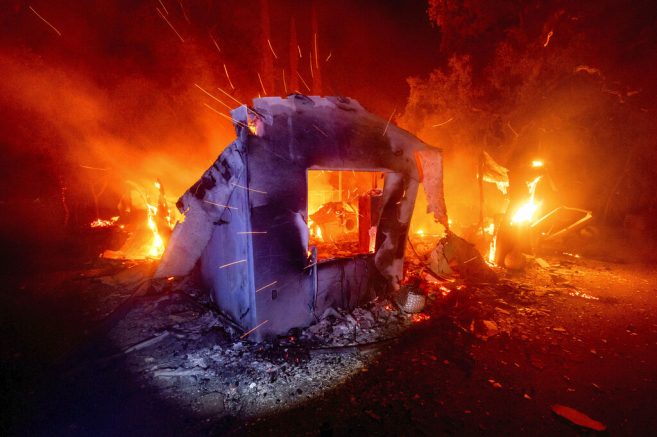 Northern California is being ravaged by wildfires, which has put a strain on firefighters in the Bay Area as well as wine country. Dozens of small fires burned through the region Tuesday and Wednesday, covering thousands of acres all together.

The majority of the blazes were started by lightning. An ongoing heat wave accompanied by strong winds has made things worse while hampering containment efforts.

Authorities have issued evacuation orders in several counties, including Alameda, Santa Clara, Santa Cruz, Napa and Sonoma. As the flames continue to burn, fire departments are being spread thin.

“These conditions aren’t conducive to control of the fire, said Capt. Robert Foxworthy of Cal Fire. “With as many fires that are going on the resources are limited to some extent, so that does make it a little more difficult to control.” 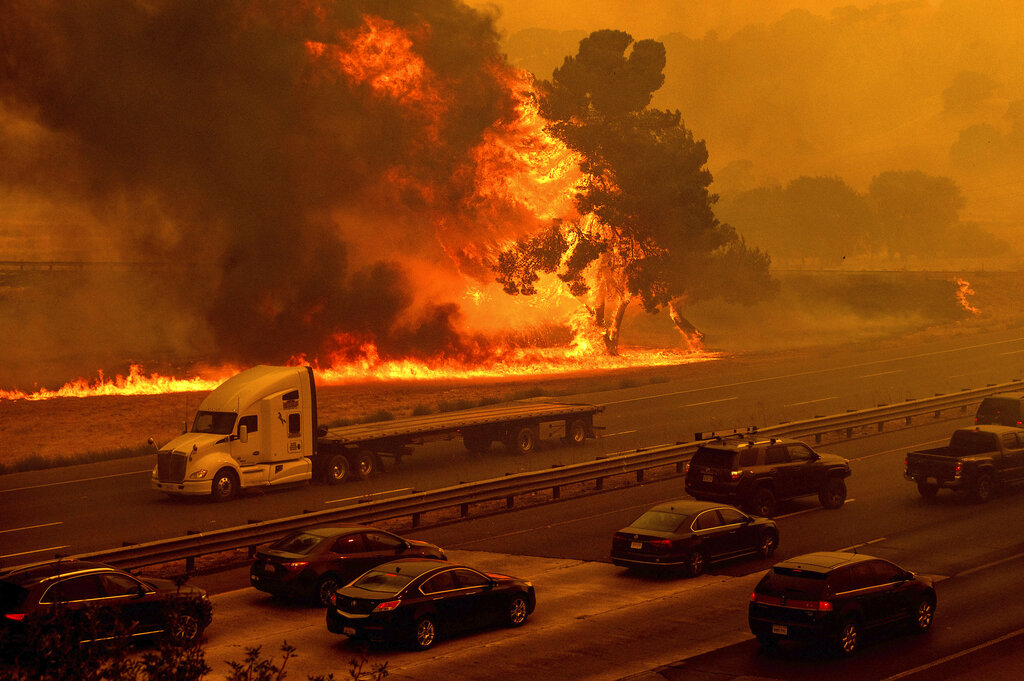 Health officials are also warning Californians about the poor air quality caused by thick smoke from the fires. Authorities are urging residents to stay indoors.

Additionally, fire officials have warned that face masks worn to prevent the spread of COVID-19 will not help to protect them from the smoke.