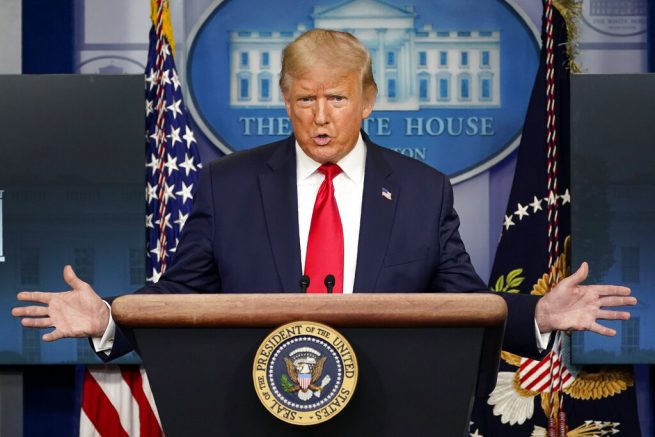 President Trump recently announced nursing homes will be among the first to gain access to the coronavirus vaccine when it’s ready.

During a press briefing, he confirmed once the antidote has been approved, those most vulnerable to the virus will get it first.

He on to say he will rely greatly on the advice of health care experts when it comes to administering the vaccine.

“I will rely on the doctors to tell me that. I would say probably the elderly, nursing homes. I lot of people said, ‘Would you take it?’ I said, ‘I’ll take it if they want.’ I’ll go first or last, I’ll do whatever they want me to do. But I would think that the elderly, the people that are most vulnerable to the disease.” – Donald Trump, 45th President of the United States

Pres. Trump says he will “rely on the doctors to tell me” who should get the eventual COVID-19 vaccine first, though the elderly and most vulnerable will likely be the highest priority. https://t.co/ddbMcDerS6 pic.twitter.com/NVZUMfGTqW 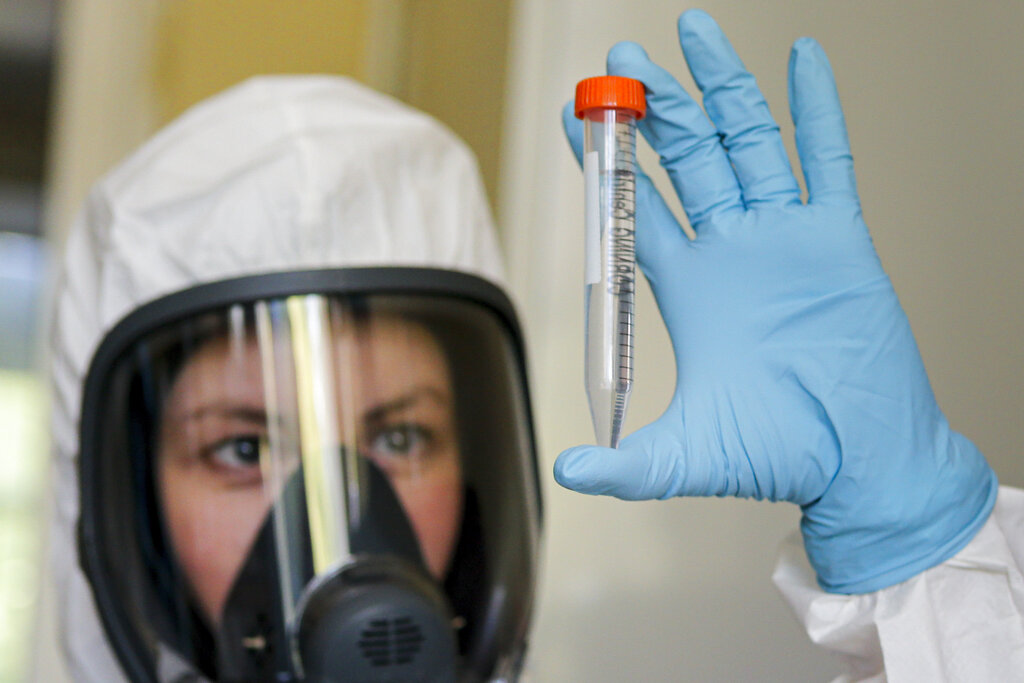 The rapid development of a COVID-19 vaccine is part of the Trump administration’s “Operation Warp Speed,” which is pushing for 300 million doses to be available by the start of 2021.

A beach house balcony in Malibu, California, collapsed and sent people onto the sand and rocks below, injuring nine people, fire officials said. About 10 or 15 people were on the balcony during what was […]

Michigan Gov. Gretchen Whitmer is facing a complaint to federal tax authorities and new legislation over a trip to Florida this year that she initially did not disclose. Whitmer, a Democrat, went to Florida in […]