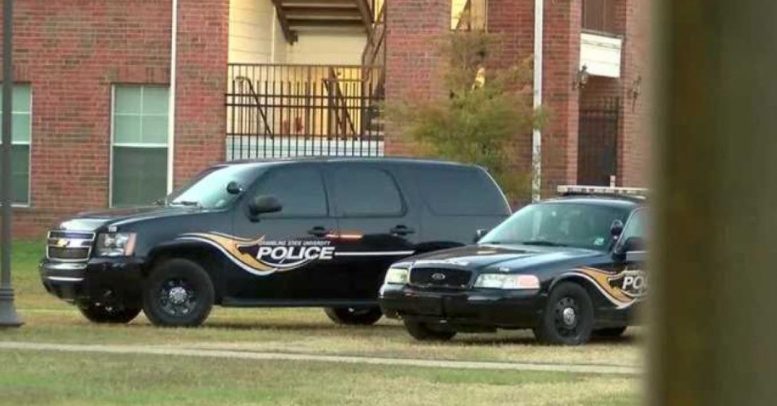 A university in Louisiana has boosted its security following a recent shooting, which left one person injured. The incident happened late Thursday night at Grambling State University, which is north of New Orleans.

According to reports, two individuals got into a fight near the university. The altercation escalated and made its way onto the campus, where several shots were fired.

“These were non-students who had some sort of altercation off campus that somehow ended up on campus,” added Gallot.

This video could be considered graphic. Viewer discretion is advised.

An investigation is underway. Authorities reported the victim is being treated for non-life threatening injuries and no arrests have been made.

The university has since implemented new security measures, including a 10 p.m. curfew and police checkpoints, to ensure student and staff safety.

LOS ANGELES—About 180 practitioners of the spiritual discipline Falun Gong gathered in front of the Chinese Consulate on May 3, calling for the halt to a slanderous media campaign in Hong Kong. Practitioners of Falun Gong, also known as Falun Dafa, quietly protested […]