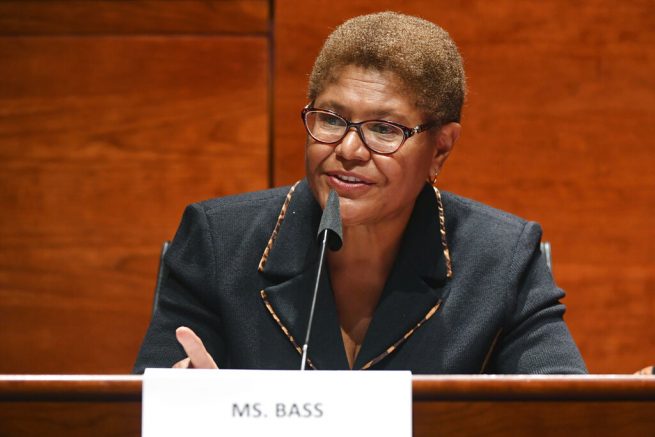 FILE – In this June 17, 2020, file photo, Rep. Karen Bass, D-Calif., speaks during a House Judiciary Committee markup of the Justice in Policing Act of 2020 on Capitol Hill in Washington. (Kevin Dietsch/Pool via AP, File)

As many Americans wait to see who presumptive Democrat presidential nominee Joe Biden will pick as a running mate, some are casting doubt on the rumored picks.

Recent reports have taken aim at California congresswoman Karen Bass by pointing out her long-standing ties to communists.

“Her membership with a communist front-group controlled by Fidel Castro’s communist regime and her public praise over her communist mentor and her communist influencers growing up — this all points a much more complicated picture,” explained Rebecca Mansour, editor-at-large for Breitbart News.

In the 1970s, Bass was an organizer for the pro-Cuban socialist organization Venceremos Brigade. When infamous Cuban dictator Fidel Castro died in 2016, the vice presidential hopeful expressed her condolences by calling him “comandante el jefe,” or “the-commander-in-chief.”

Additionally, the Democrat lawmaker is coming under fire for her comments about Communist Party USA leader Oniel Marion Cannon. In a eulogy honoring Cannon’s nearly 100-year life, Bass praised his commitment and influence to his community, but left out his ties to communism.

“Well, one, don’t consider myself a Castro sympathizer. Number two, my position on Cuba is really no different than the position of the Obama administration. As a matter of fact, I was honored to go to Cuba with President Obama. I went to Cuba with Secretary Kerry when we raised the flag.” 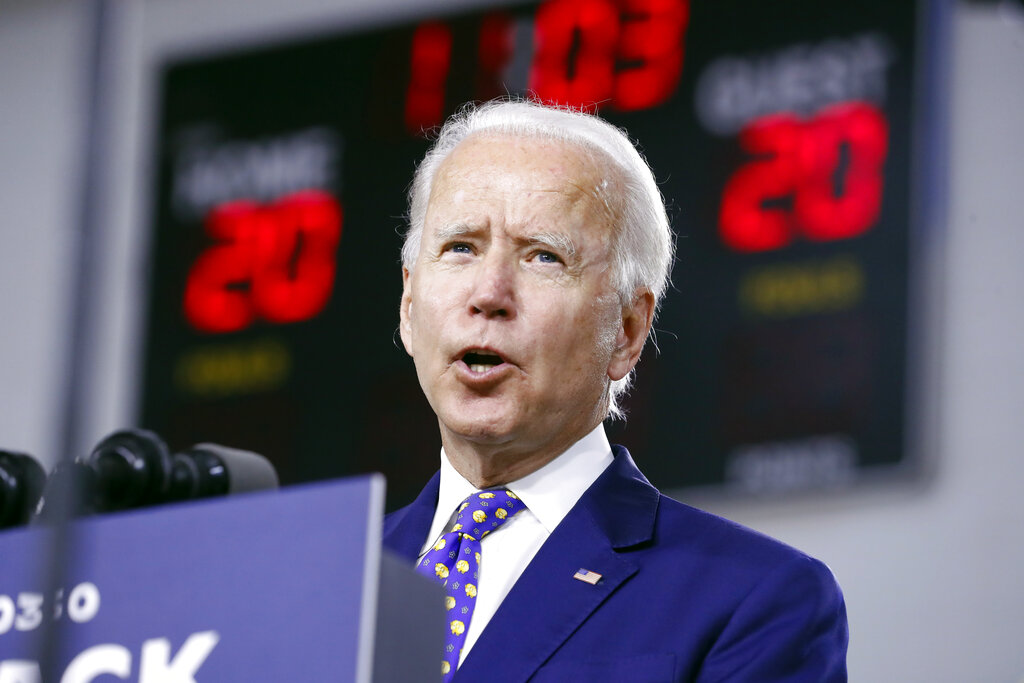 Since being floated as one of Biden’s top choices, she has walked back her pro-Cuba statements by saying she would not have made those comments now. Bass stressed she is neither a communist nor a socialist, instead claiming she has belonged to the Democrat Party her whole life.

Meanwhile, Biden is expected to choose his vice presidential pick as soon as this week.