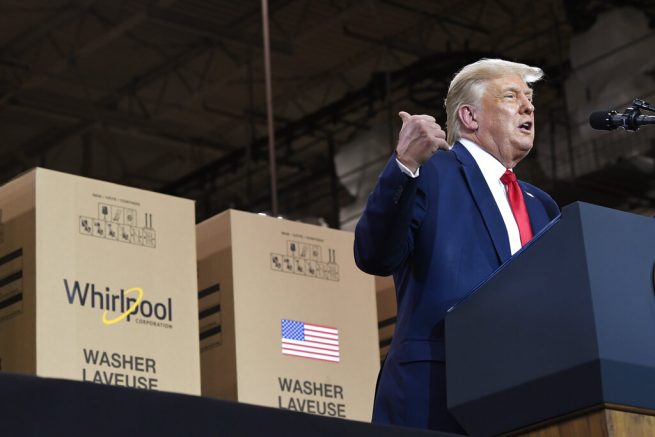 President Trump has signed a proclamation to reinstate 10% tariffs on raw aluminum imports from Canada. The president reportedly signed the order on Thursday and claimed the U.S.’s aluminum business was “decimated by Canada.”

The tariffs are set to take effect on August 16th. U.S. Chamber of Commerce officials have criticized the reimposition, which they believe will raise costs for American manufactures.

U.S. trade representative Robert Lighthizer previously advised the president to sign the proclamation. According to him, it was a necessary measure for defending the aluminum industry.

“Seven months ago, my administration agreed to lift those tariffs in return for a promise from the Canadian government: that its aluminum industry would not flood our country with exports and kill all our aluminum jobs, which is exactly what they did,” stated Lighthizer.

This decision came just a month after President Trump’s replacement deal for the NAFTA, the USMCA, took effect.

S.C. officer killed in the line of duty