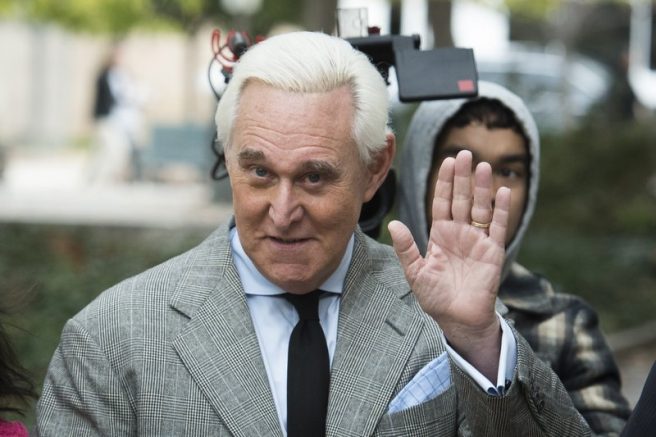 Roger Stone recently revealed evidence that appears to challenge claims made by Democrat lawmakers who have said Stone was willing to lie for President Trump.

On Sunday, Stone provided screenshots of a text conversation he had with NBC news analyst Howard Fineman that said Fineman never believed Stone was hiding criminal knowledge in order to protect the president.

The texts contradict claims made by Democrat Rep. Eric Swalwell during an investigative hearing of Attorney General William Barr where he questioned Stone’s integrity.

“He bragged and he lied to save Trump’s butt, but why would he lie?” asked Swalwell. “Your prosecutors, Mr. Barr, told a jury that Stone lied because the truth looked bad for Donald Trump.”

(Texts courtesy of the Gateway Pundit)

Fineman claimed Stone was not protecting the president during the Mueller investigation despite his allegations the president may be forced to pay Stone back for his silence on certain issues.

Stone said the Mueller team did the opposite of what Swallwell alleged by pressuring him to testify against President Trump. 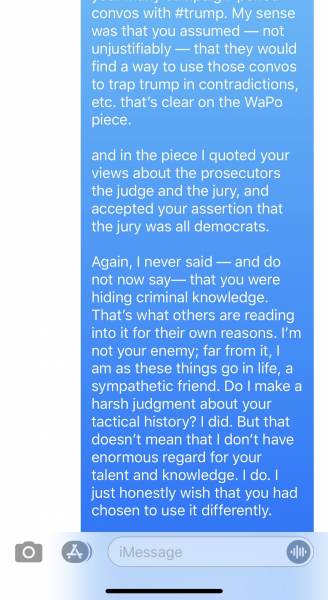 (Texts courtesy of the Gateway Pundit)

Police officers pass a fire lit by protesters on Saturday, Sept. 5, 2020, in Portland, Ore. Hundreds of people gathered for rallies and marches against police violence and racial injustice Saturday night in Portland, Oregon, […]

Chicago Police officers watch protesters during a rally calling for the state to reopen the economy, Saturday, May 16, 2020, outside the Thompson Center in downtown Chicago. (AP Photo/Nam Y. Huh) OAN NewsroomUPDATED 11:40 AM […]

A man wearing a face mask to help curb the spread of the coronavirus walks at a shipping district Thursday, May 7, 2020, in Tokyo. Prime Minister Shinzo Abe announced that Japan extend a state […]