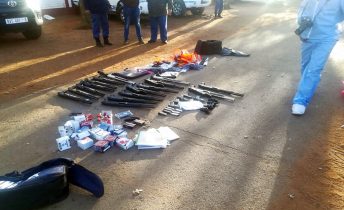 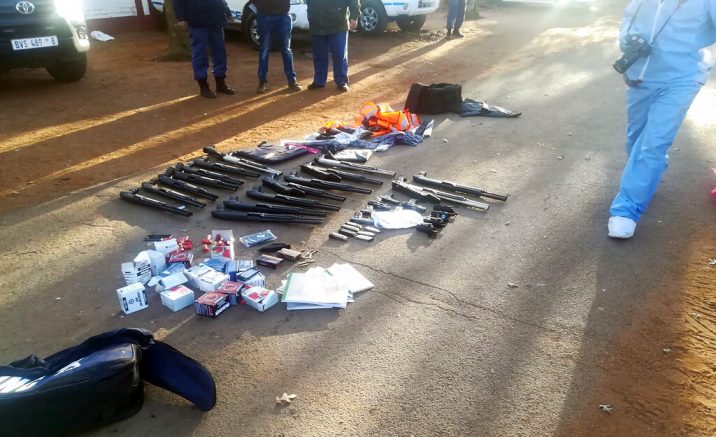 At least five people are dead and six others were injured after a hostage situation occurred at a South African church. On Saturday, Johannesburg police reported four people were found shot and burned to death in one car, while a security guard was found dead in a separate vehicle.

Attackers had also taken several hostages, who have since been let go.

The church has reportedly been a long troubled location. Reports suggested the attack may have been “motivated by a feud” between rival factions.

More than 40 suspects were taken into custody and over 40 firearms have been seized.

“We have arrested over 41 suspects, including six who have been taken to hospital purportedly after suffering sudden injuries and gunshot wounds,” stated a spokesman for local police. “We also seized over 40 firearms, including rifles, shotguns and handguns.”

Authorities confirmed they have arrested all those they reasonably believe are suspects and are now interrogating them to officially establish a motive.

OAN NewsroomUPDATED 9:33 AM PT – Friday, March 11, 2022 Sen. Ted Cruz (R-Texas) met with The People’s Convoy and rode with them as they circled the Capital Beltway. One America’s Stefan Kleinhenz has more. […]

President Joe Biden on Thursday pledged to provide support to Israelis and Palestinians following the announcement of a mutual ceasefire at a time to be determined between Israel and the Hamas terrorist group. Biden said during […]

A crowd gathers outside the LG Polymers plant from where chemical gas leaked in Vishakhapatnam, India, Thursday, May 7, 2020.(AP Photo) OAN NewsroomUPDATED 12:03 PM PT — Saturday, May 9, 2020 Indian police have filed […]