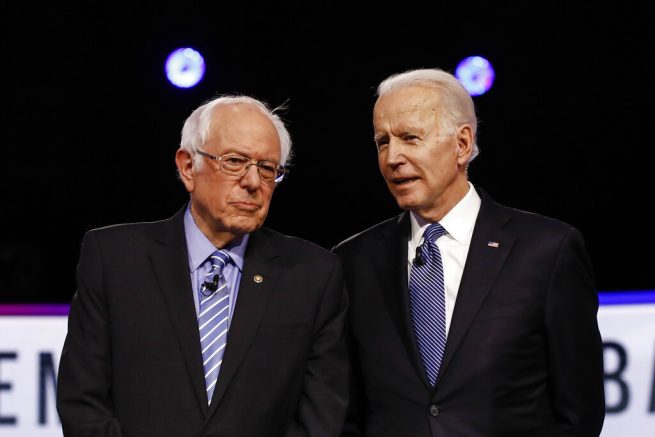 The Biden-Sanders “Unity Task Force” has proposed a set of policy recommendations for the Biden campaign. In the newly published list, the task force called for several climate reforms, such as ending carbon pollution and greenhouse gas emissions, within a matter of years.

Supporters of Biden and Sanders began meeting in May for discussions. The task force was headed by Rep. Alexandria Ocasio-Cortez (D-N.Y.) and former Secretary of State John Kerry.

“Timelines around 2050 are just too late, we are in a global emergency,” stated task force member Varshini Prakash. “I want to see any person who is seeking the highest office in the land to be clear: we need a national mobilization this decade that creates tens of millions of good paying jobs.”

The former vice president took to Twitter to thank the task force for “their service and for helping build a bold, transformative platform for our party and for our country.”

I commend the Task Forces for their service and for helping build a bold, transformative platform for our party and for our country. And I am deeply grateful to @BernieSanders for working with us to unite our party and deliver real, lasting change for generations to come. https://t.co/J2LN6cKBhT

FILE – In this Feb. 3, 2021, photo, President Joe Biden during his meeting with Democratic lawmakers to discuss a coronavirus relief package, in the Oval Office of the White House in Washington. (AP Photo/Evan […]