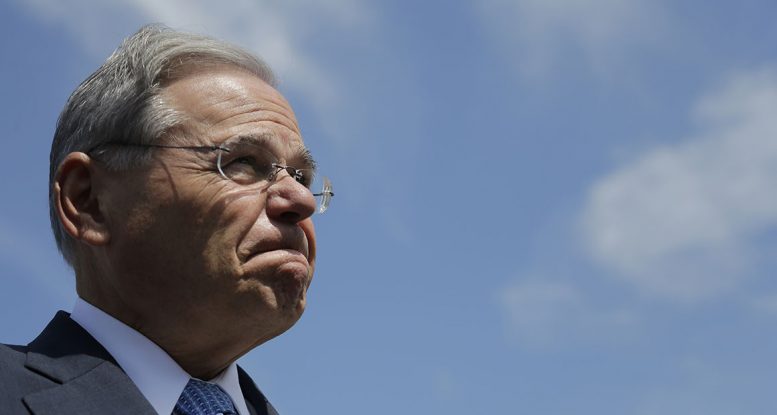 The Trump administration kick-started the official process of withdrawing the U.S. from World Health Organization membership.

In an email Tuesday, Stephane Dujarric, a spokesman for UN Secretary General Antonio Guterres, corroborated reports on the move by saying that the United Nations received a letter from the State Department outlining the decision the day before.

Democrat Sen. Robert Menendez, the top Democrat on the Senate’s Foreign Relations Committee, confirmed via Twitter that Congress received a similar notification as required by the 1948 act that originally ratified U.S. membership in the organization.

Congress received notification that POTUS officially withdrew the U.S. from the @WHO in the midst of a pandemic.

This law also requires any move to withdraw U.S. membership be accompanied by a one-year notice, rendering America’s departure from the WHO effective July 6, 2021.

The submission of notice to the UN marks the next step in President Trump’s purported plan to create an alternate global health network outside of World Health Organization’s purview and crucially removed from potential influence by Beijing. This is something the president has repeatedly claimed has overwhelming influence over the WHO, in turn, leading to critical failures during the early stages of the coronavirus pandemic.

The WHO’s ties to China have been the subject of global criticism, prompting more than 120 countries to vote in May for an investigation into the organization’s response to the emergence of the novel coronavirus with a particular focus on possible omissions born out of an over-reliance on dubious reports from Beijing.

Evidence of malfeasance on the part of Beijing abounds. A joint report published in May by Foreign Policy and 100Reporters, compiled by scouring raw case data from a leak originating in a Chinese military academy, arrived at figures ranging from 640,000 to 2 million cases compared to China’s official tally at the time, which put reported cases at a statistically improbably 80,000.

WHO Director General Tedros Adhanom has been the target of particularly sharp criticism over his deference to Beijing. Not a medical doctor, Tedros was propelled to WHO leadership following a stint as Ethiopia’s minister of health. He was a member of a political party once designated as a perpetrator by the Global Terrorism Database in a country deeply entangled and indebted to Chinese expansionist policies in Africa to the point of earning the moniker of East Africa’s “little China.”

Even as reports of Chinese obfuscation of critical public health data abounded, Tedros has repeatedly praised the country’s response to the pandemic and helped to promote the Chinese Communist Party’s narrative of China as a global health leader.

“So what we saw in terms of experience from China is really impressive and, as you know now, the outbreak in China is on the decline and there is a significant decline,” Tedros stated. “And this is because of the government’s leadership and at the same time, the cooperation of the people of China.” 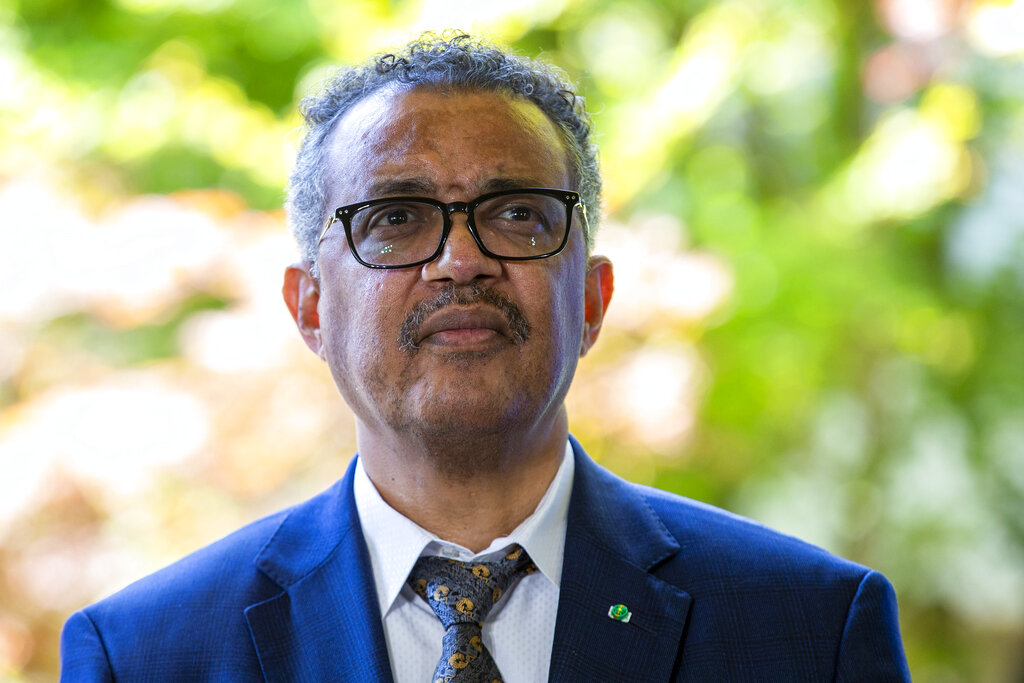 Thus, despite critics’ claims, withdrawal from WHO membership will leave the U.S. isolated and may weaken global health goals. Supporters of the decision point out the current system is ineffective at promoting these very goals and safeguarding Americans’ health.

However, given the one-year notice requirement, a full U.S. withdrawal is dependent on President Trump’s reelection as presumptive Democrat nominee Joe Biden has promised to reverse the decision on his first day in office if elected.

U.S. Rep. Nicole Malliotakis (R-N.Y.) spoke with President Joe Biden after his address on Wednesday, urging him to go to the southern border to support the border patrol agents that are dealing with the huge […]

BLM protesters take to the streets of Washington D.C.

Michael Odiari argues with demonstrators to stop attempting to agitate authorities by advancing on a perimeter security fence during a protest decrying the shooting death of Daunte Wright outside the Brooklyn Center Police Department, Wednesday, […]