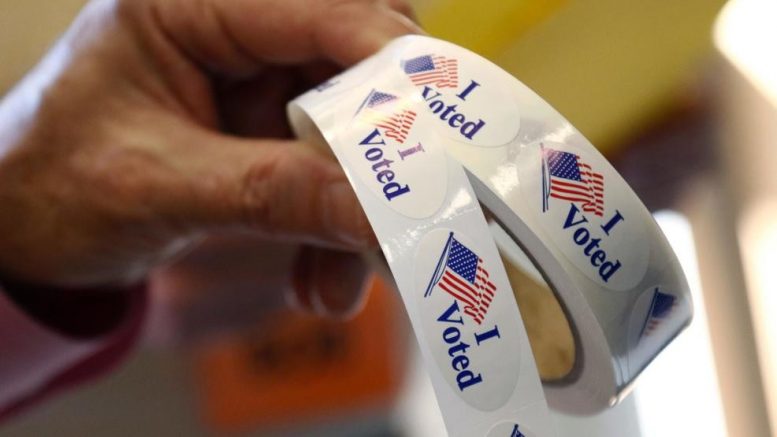 Former Oakland Raiders safety and Super Bowl champion Burgess Owens suggested if President Trump wins reelection in November, it will result in what he called a “true renaissance.”

Owens, who recently won the Republican nomination for Utah’s Fourth Congressional District, made that prediction in an interview over the weekend.

The lawmaker went on to say if the president wins a second term and is able to hold a GOP majority in the House, the country will essentially experience a rebirth. Owens added that ahead of the 2020 election, conservatives are fighting for the soul of the nation.

“We’re going to get some more backbone in our Senate and were finally going to give our president the ability to govern without both hands tied behind his back,” he stated. “We’re gonna see that over the next four years a true renaissance, we’re gonna see what America could look like when all the limitations are taken off.”

Owens, who has officially been endorsed by the president, will face off against Democrat Rep. Ben McAdams in November.

The Toxicity of the Permanent Outrage Mentality

Commentary The conviction of disgraced former Minneapolis police officer Derek Chauvin on both manslaughter and murder charges ought to be, at least in theory, a seminal moment for a country hoping to foster a greater […]

Idaho Lt. Governor Bans Mask Mandates While Governor Is out of State

Idaho’s lieutenant governor on Thursday issued an executive order Thursday banning mask mandates in schools and public buildings while Gov. Brad Little was out of state at a conference. Lt. Gov. Janice McGeachin, who is […]