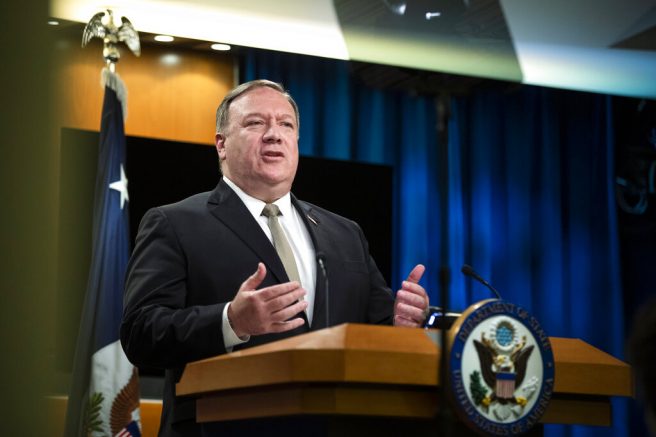 During a press conference Wednesday, he said the media has twisted the narrative to stoke outrage against the White House. The State Department chief went on to say the administration has responded to the report “in precisely the correct way.”

Pompeo said the press is reporting the story “irresponsibly” and could potentially be putting service members at an increased risk by doing so.

“I’m not going to further jeopardize intelligence capabilities, I’m not going to put at risk the young men and women of Afghanistan in the same way that some news organizations have done,” he stated. “I just simply won’t engage in that…it’s inappropriate, it is dangerous and you ought not to be a part of that.”

The secretary went on to say, “the fact that the Russians are engaged in Afghanistan in a way that’s adverse to the U.S. is nothing new.”

Meanwhile, President Trump is referring to the report as a “hoax” and said it’s being used to slander both him and Republicans. While taking to Twitter Wednesday, the president called on the Times to reveal the anonymous source it cited when it broke the claims.

The Russia Bounty story is just another made up by Fake News tale that is told only to damage me and the Republican Party. The secret source probably does not even exist, just like the story itself. If the discredited @nytimes has a source, reveal it. Just another HOAX!

His words were reiterated by Counselor to the President Kellyanne Conway who told reporters any intelligence the administration may have had on Russia’s dealings with the Taliban “did not rise to the level” of a presidential briefing since it had not been verified.

She went on to criticize the media for insinuating the president failed to take action against Moscow over the issue and warned Americans should not be fooled by another Russian collusion narrative. 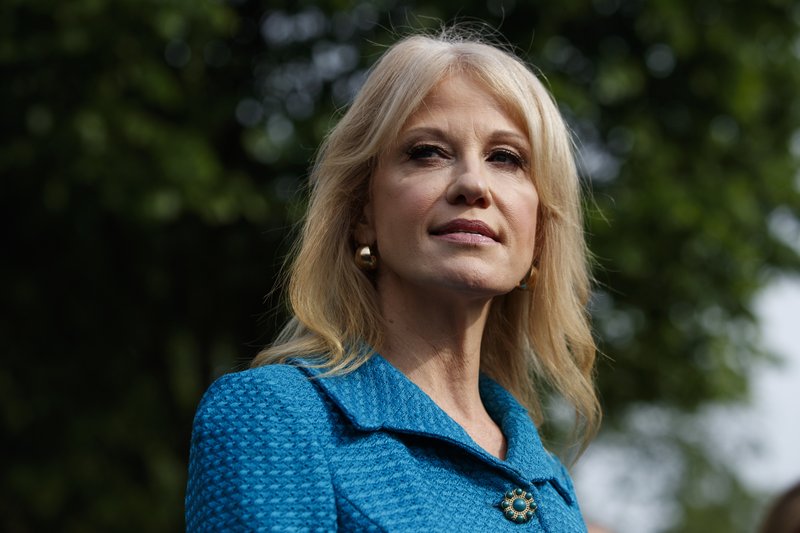 Republican senators also came to the defense of President Trump’s response by saying evidence seen and heard during a Tuesday White House briefing showed no corroboration in what was disclosed in the New York Times article.

Lawmakers also pointed out Democrats on the Senate Intelligence Committee had the same access to information the president did, however, never sounded the alarm until it was disclosed to the public.

“Every single member, Republican and Democrat alike, of the Senate Select Committee on Intelligence is aware, should have been aware, of the intelligence that I was briefed on,” said Sen. Todd Young (R-Ind.). “It’s long been available.”

O’Brien said the U.S. is continuing to investigate Russian activity in Afghanistan and if these allegations into their ties with the Taliban are ever verified then the president will take strong action against Moscow.