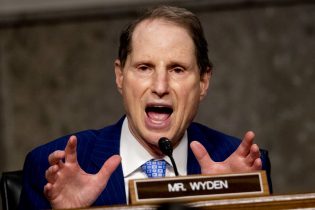 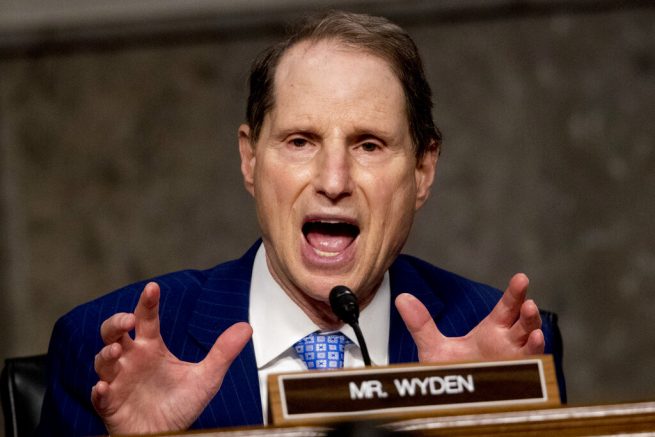 Democrats have reversed their support of a bipartisan measure to lower drug prices. On Monday, Sen. Ron Wyden (D-Ore.) announced he will not co-sponsor the bill he previously negotiated with Sen. Chuck Grassley (R-Iowa).

Wyden claimed Republicans never truly supported the measure and accused Senate Majority Leader Mitch McConnell of having no intentions of bringing it to a vote.

Grassley, however, retorted Democrats are playing partisan games and are withdrawing support in order to use drug prices as a “political hammer” during the November election. The Iowa Republican said he will reintroduce the bill regardless of whether it receives Democrat support.

Meanwhile, nearly a dozen Democrats broke with House leaders on an amendment that would ensure the House can’t impede the development of a coronavirus vaccine.

On Monday, Rep. Greg Walden (R-Ore.) offered to recommit the Patient Protection and Affordable Care Enhancement Act. His offer would attach an amendment to the bill to ensure no part of the legislation would hinder research into potential treatments or a vaccine for COVID-19.

Democrats voted AGAINST this idea. pic.twitter.com/SGyXqTgpPm

Although the motion was ultimately struck down by the Democrat-controlled House, nine Democrats voted in favor of it. If the bill was recommitted, it would have been sent back to the Energy and Commerce Committee for further review.

How Enhanced Child Tax Credit Will Affect Your Taxes

The Biden administration on Monday announced it would start to distribute advance payments associated with the enhanced child tax credit starting on July 15, with millions of eligible Americans set to receive the money automatically […]

Lara Trump, daughter-in-law of President Trump. (Photo by Chip Somodevilla/Getty Images) OAN NewsroomUPDATED 9:50 AM PT – Saturday, March 13, 2021 President Trump teased that one of his family members may run for […]