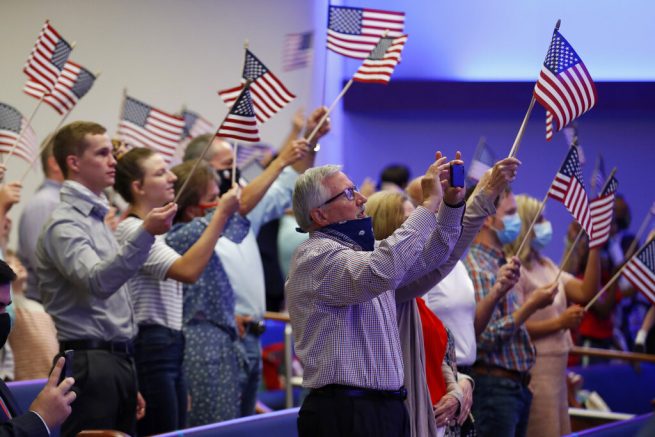 Vice President Mike Pence traveled to Texas to meet with local leaders and discuss the growing concern surrounding COVID-19 in the state.

On Sunday, he delivered remarks at the First Baptist Church in downtown Dallas before holding a joint press conference alongside state Gov. Greg Abbott (R). His church appearance was met with a crowd of supporters as part of an annual patriotic service to celebrate freedom.

During his speech, Pence weighed in on the ongoing challenges facing the nation and called on churchgoers to hold on to their faith. He went on to commend Gov. Abbott for his “courageous and compassionate leadership.”

Additionally, the vice president pledged he will provide the resources needed to help the state win its fight against coronavirus. He also noted that with President Trump’s leadership, Texas will be bigger and better than ever.

“To you, the people of Texas, we are with you and we are going to stay with you,” stated Pence. “We are going to make sure that Texas and your health care system in Texas have the resources, have the supplies, have the personnel to meet this moment.” 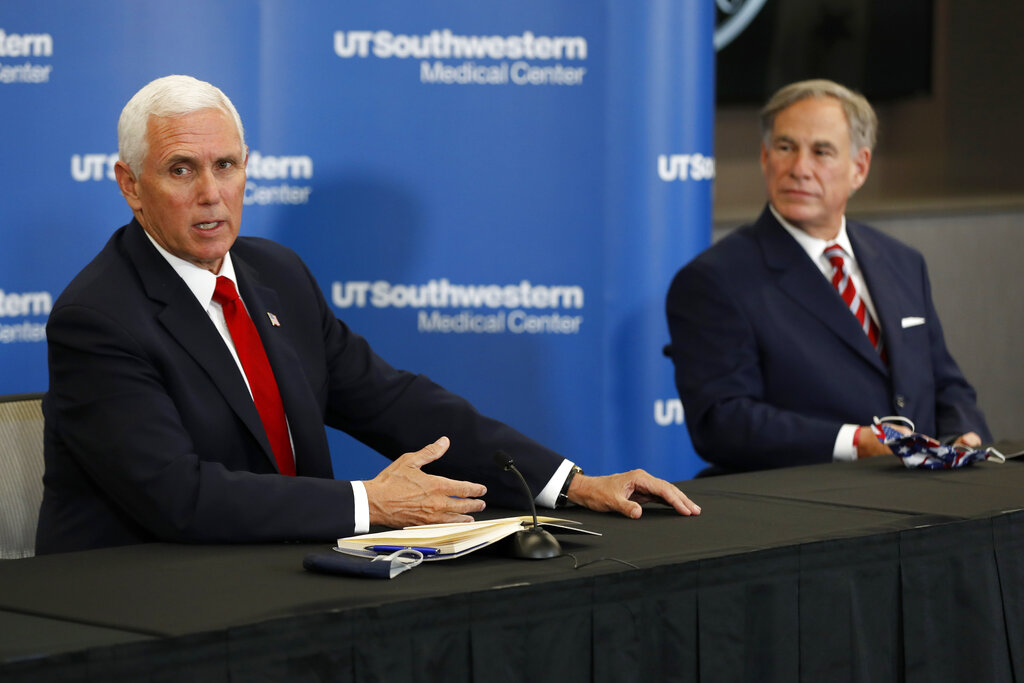 Over the past few weeks, the state has seen an increase in cases with the daily average number of infections rising to more than 5,000.

Pence urged residents to wear face coverings and continue maintaining social distancing, while linking the recent spike to young Americans who he said “don’t appear to be following the rules.”

L.A. on high alert after series of smash-and-grab robberies

Amazon is buying MGM Studios, home of James Bond. The nearly $8.5 billion deal, announced Wednesday, gives the e-commerce titan a massive film and TV library. MGM is one of the most iconic movie studios in […] 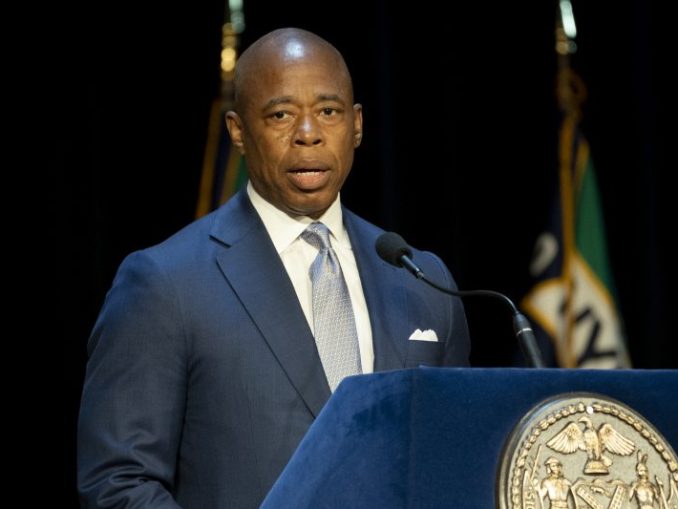 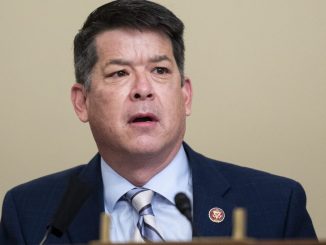