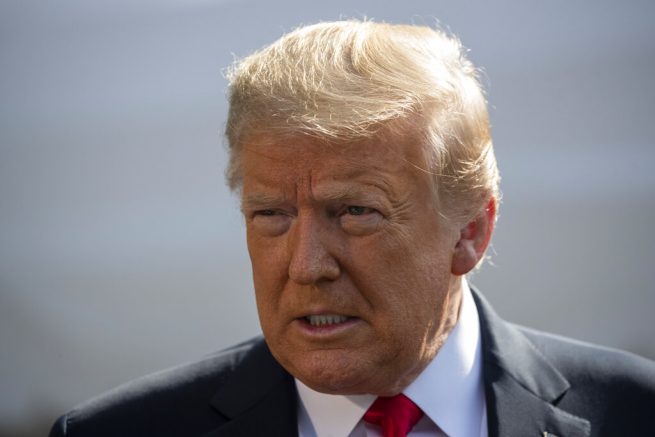 FILE – In this June 23, 2020, file photo President Donald Trump speaks with reporters before departing on Marine One on the South Lawn of the White House in Washington. (AP Photo/Alex Brandon, File)

According to President Trump, his top officials were not told about alleged bounties placed on U.S. and coalition troops in Afghanistan.

On Twitter, the president stated “nobody briefed or told me, Vice President Mike Pence or Chief of Staff Mark Meadow about the so-called attacks on our troops in Afghanistan as reported through an anonymous source by the fake news New York Times.”

He went on to say “everybody is denying it and there have not been many attacks on us.” He added “nobody’s been tougher on Russia than the Trump administration.”

President Trump then criticized the former administration by saying “with corrupt Joe Biden and Obama, Russia had a field day taking over important parts of Ukraine.”

He concluded his remarks by questioning the report, which he said was “probably just another phony Times hit job, just like their failed Russia hoax.”

…Nobody’s been tougher on Russia than the Trump Administration. With Corrupt Joe Biden & Obama, Russia had a field day, taking over important parts of Ukraine – Where’s Hunter? Probably just another phony Times hit job, just like their failed Russia Hoax. Who is their “source”?

The president slammed the publication for repeatedly citing anonymous sources in its reports. He called on “the fake news New York Times” to reveal its anonymous source. However, he has expressed they won’t do it because he doesn’t believe the person even exists.

President Trump also shared a tweet by American diplomat Richard Grenell, who called the use of anonymous sources for partial information dangerous. Grenell emphasized it can be manipulated for political gain.

The Fake News @ nytimes must reveal its “anonymous” source. Bet they can’t do it, this “person” probably does not even exist! https://t.co/pdg4AjybOG 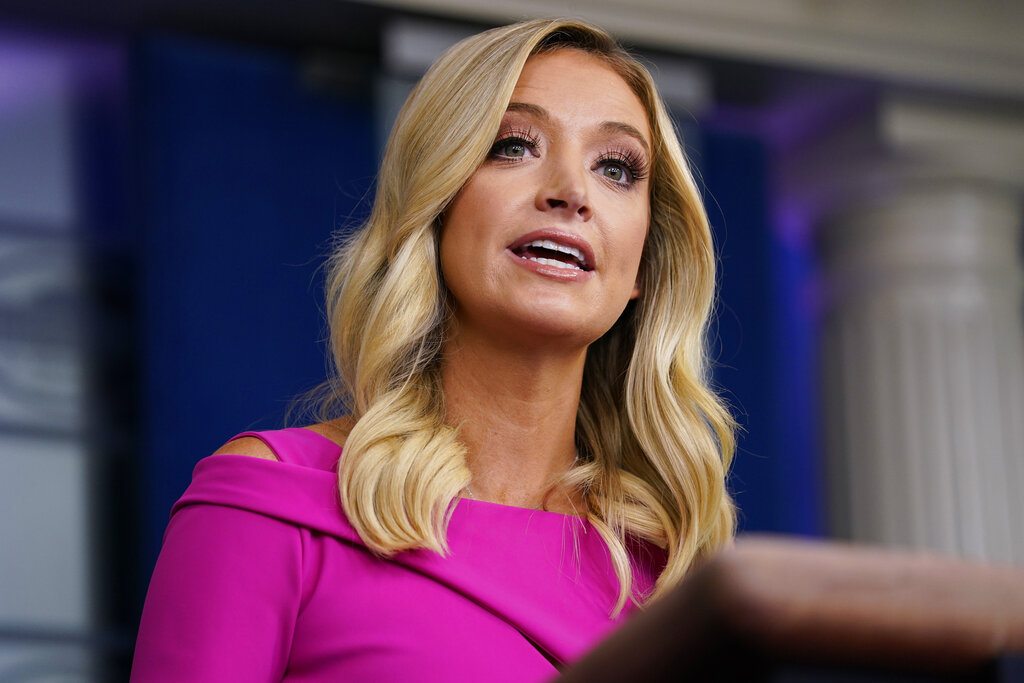 “The United States receives thousands of intelligence reports a day, and they are subject to strict scrutiny,” stated McEnany. “While the White House does not routinely comment on alleged intelligence or internal deliberations, the CIA director, national security adviser, and the chief of staff can all confirm that neither the president nor the vice president were briefed on the alleged Russian bounty intelligence.”

Intelligence Community officials have verified this information as well.

“The White House statement addressing this issue earlier today, which denied such a briefing occurred, was accurate. The New York Times reporting, and all other subsequent news reports about such an alleged briefing are inaccurate.” (2/2)

AstraZeneca Could Have COVID-19 Vaccine Against Variant by End of 2021: Austrian Newspaper

ZURICH—A modified version of AstraZeneca’s COVID-19 vaccine tailored to combat a coronavirus variant first documented in South Africa could be ready by the end of 2021, an AstraZeneca official in Austria said in an interview […]

US, Japan working on countermeasures against China’s economic coercion

U.S. Ambassador to Japan Rahm Emanuel speaks during an interview with The Associated Press Tuesday, Aug. 2, 2022, at the ambassador’s residence in Tokyo. Emanuel says his government is working with Japan and other likeminded […]