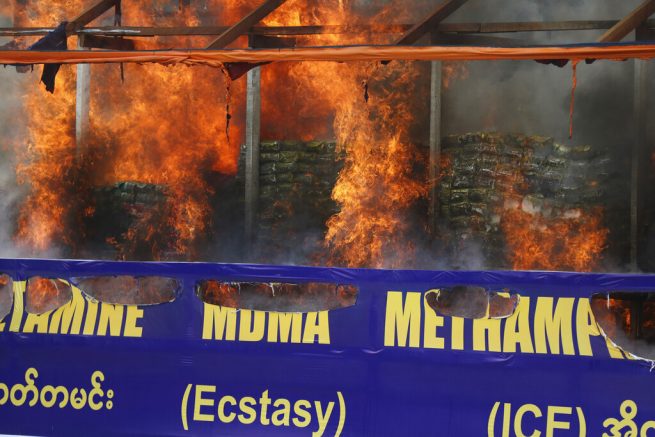 Authorities in Thailand and Myanmar have incinerated more than $2 billion worth of trafficked drugs. On Friday, Bangkok officials burned 25 tons of confiscated illicit drugs to mark the International Day Against Drug Abuse and Illegal Trafficking.

Thailand is a hub for illegal drug trafficking and distribution. Products are routinely smuggled via shipping containers and passenger luggage. 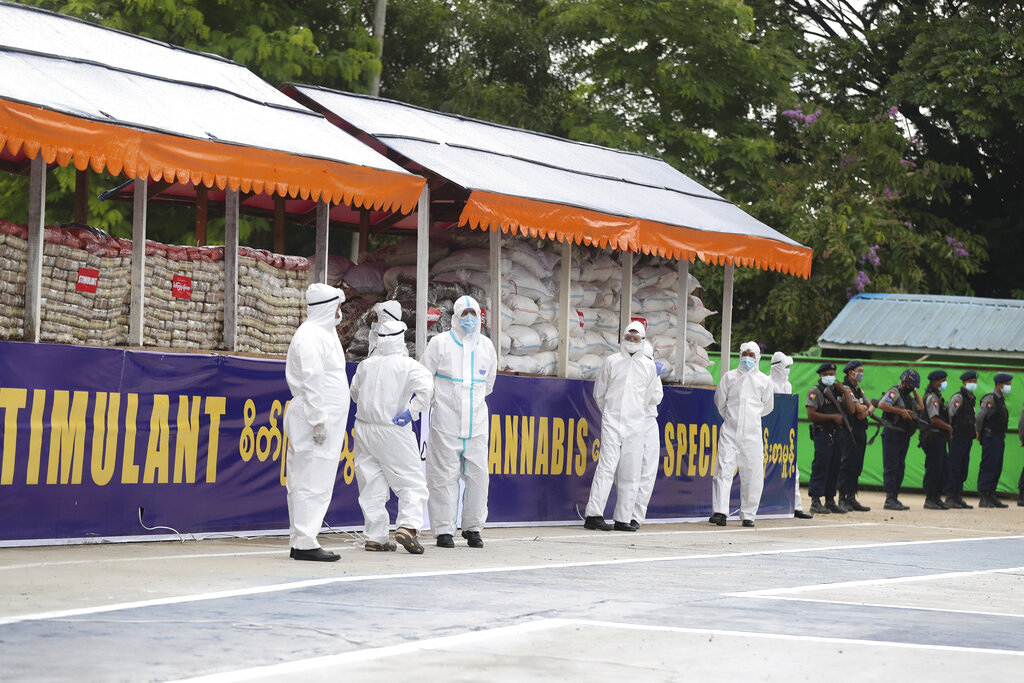 Myanmar is also a major hot spot in drug trafficking for East and Southeast Asia. It borders five different countries, including India and Vietnam.

According to officials, insurgent armies have been using the drug traffic to help bankroll their operations. Some critics have accused the government of assisting these armies to help generate revenue within the region.

The red-hot Australian housing market has broken another record as the total value of the residential real estate has reached an estimated $8.1 trillion (US$6.2 trillion) in April, property analyst CoreLogic revealed. “This puts Australian […]

This illustration picture shows social media application logo from Parler displayed on a smartphone with its website in the background. (Photo by OLIVIER DOULIERY/AFP via Getty Images) OAN NewsroomUPDATED 6:00 PM  PT – Sunday, January […]