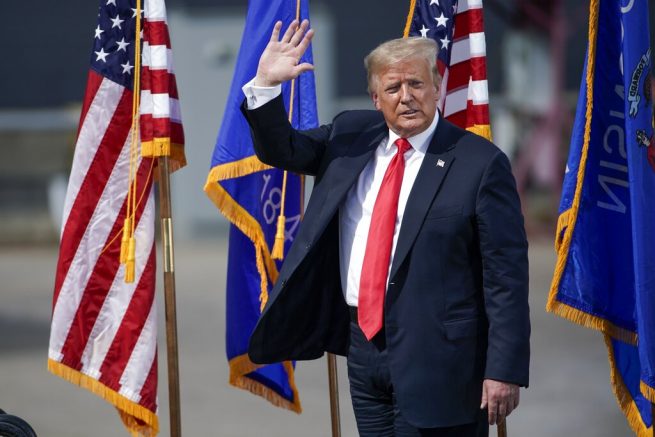 Conservative critics have expressed skepticism over a recent poll posted by CNN, which showed Joe Biden with a clear lead over President Trump. Thursday saw the most recent release of presidential polls in several battleground states, including North Carolina.

The poll in question was conducted by Siena College on behalf of the New York Times. It showed Biden polling at 49% favorability between June 8th and 18th, compared to 40% for President Trump. That poll has a reported margin of error of 4.1%.

Pundits were quick to point out the sampling size of the poll was fairly small, surveying just 3,870 registered voters in North Carolina, Pennsylvania, Michigan, Florida, Arizona and Wisconsin.

These results were vastly different from the polling average conducted by Real Clear Politics, which showed Biden with a near 2% lead on President Trump. 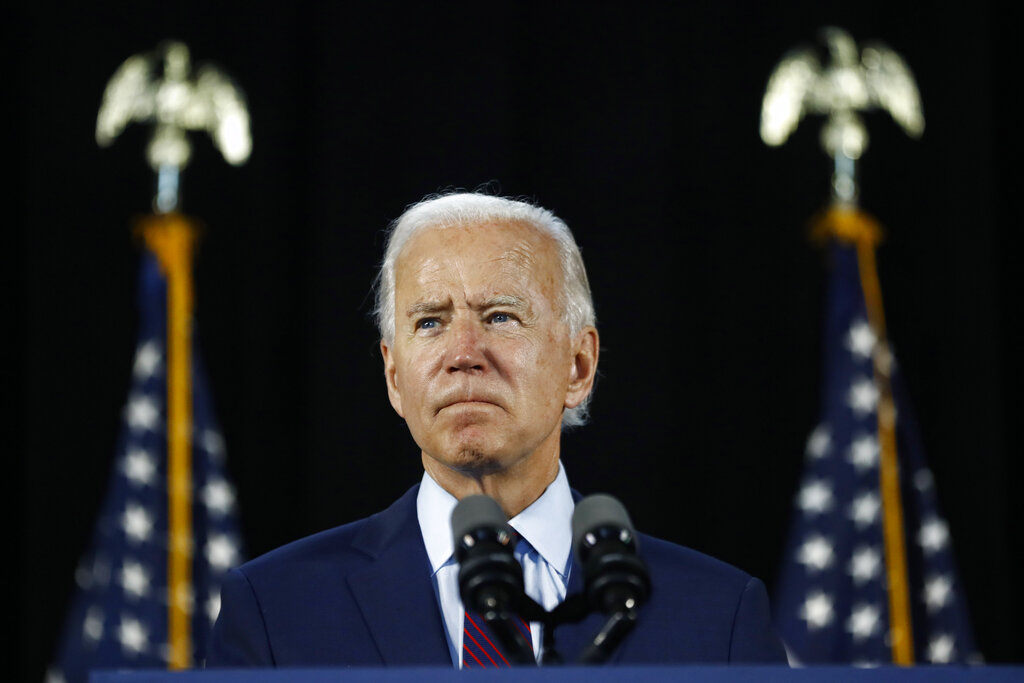 A recent Gravis poll, conducted on behalf of One America News, showed President Trump leading Biden in the Tar Heel state. Those results showed the president with a 3% lead, at 46% to 43%, which fell roughly in line with the Real Clear Politics average.

Furthermore, the Gravis/OAN poll also revealed that a larger number of respondents leaned Democrat. This information could signal that Biden may be losing popularity among members of his own party in North Carolina.

In the meantime, President Trump has criticized so-called “suppression polls” from the mainstream media, which he claimed are politically motivated.

…Crooked Hillary Clinton in 2016. They are called SUPPRESSION POLLS, and are put out to dampen enthusiasm. Despite 3 ½ years of phony Witch Hunts, we are winning, and will close it out on November 3rd! pic.twitter.com/4IhuLUZjsv

According to the president, fake news outlets have been putting out false numbers to downplay popular support for the Trump administration.

The president added that these “suppression polls” have never been worse.

The Fake News and phony Fake Suppression Polls have never been worse. The Lamestream Media has gone CRAZY!

Remnants of police crime scene tape remain near a crime scene. (Photo by Scott Olson/Getty Images) OAN NewsroomUPDATED 2:55 PM PT – Friday, September 17, 2021 One suspect is in custody and another […]

FILE – In this Friday, June 18, 2021 file photo, Ebrahim Raisi, a candidate in Iran’s presidential elections waves to the media after casting his vote at a polling station in Tehran, Iran. (AP Photo/Ebrahim […]