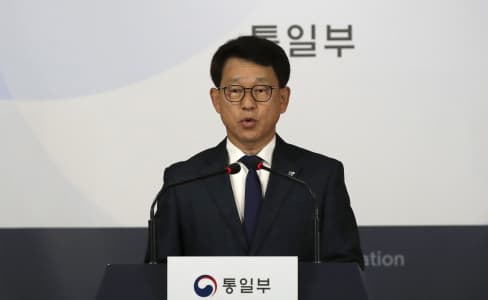 South Korea is urging its northern neighbor not to take retaliatory measures against them. While speaking Monday, the country’s unification ministry spokesperson called on Pyongyang to abandon its plan to send millions of propaganda leaflets across the border.

This came after North Korea said it readied thousands of balloons in preparation of “retaliatory punishment.” South Korea’ warned the move would further strain relations between the two nations.

“The South Korean government already announced its stance regarding the leaflets on June 20. The government is blocking efforts to send anti-North Korea leaflets and commodities. We urge North Korea to stop the plan to distribute anti-South Korea propaganda leaflets. That will only worsen the inter-Korean relations.” 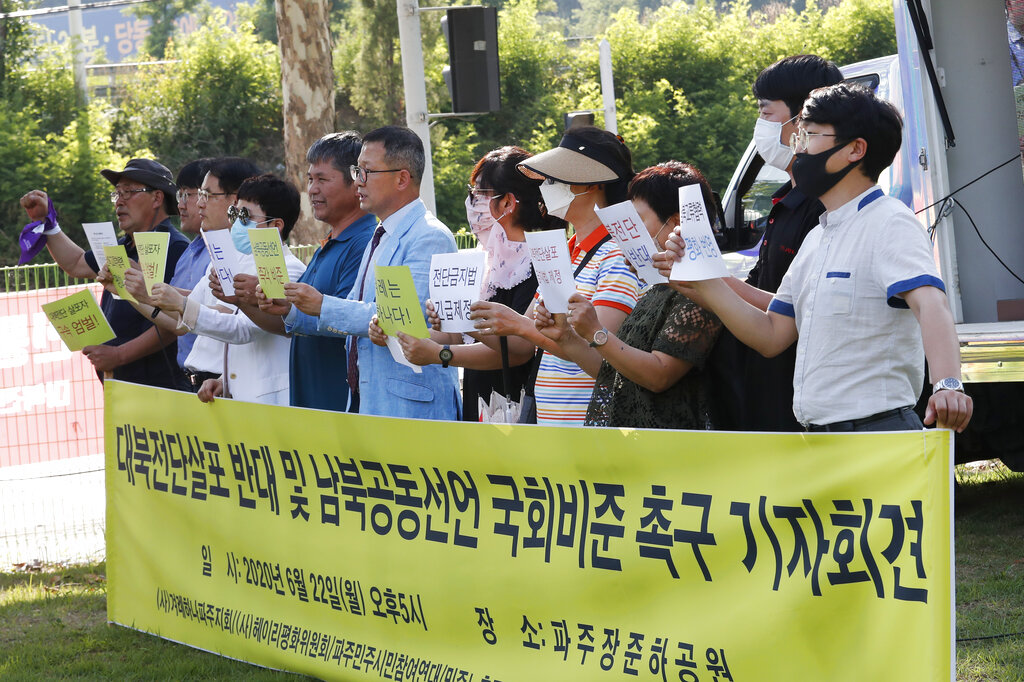 Villagers stage a rally against the flying of anti-North Korea leaflets into North Korea near the unification observation in Paju, South Korea, near the border with North Korea, Monday, June 22, 2020. (AP Photo/Ahn Young-joon)

South Korea’s Unification Ministry went on to call the plan a violation of the inter-Korean summit agreement.

RELATED: President Trump on Bolton’s North Korea Plan: ‘I should have fired him right then’

The Chinese regime paid subsidies to maintain and develop the freight train operations that connect China with Central Asia and Europe, according to government documents exclusively obtained by The Epoch Times from a trusted source. Experts said […]

Fauci: No firm answer on natural protection vs. vaccine study

The Israeli Defense Forces confirmed it killed a high-level Hamas commander during an airstrike against the designated terrorist group. “We just killed the commander of the Hamas anti-tank missile unit, Iyad Fathi Faik Sharir. He […]