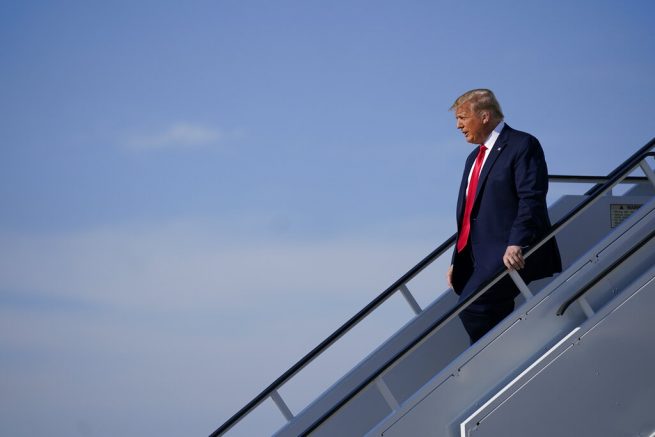 President Trump has praised the country’s testing capacity amid the coronavirus pandemic. In a tweet Sunday night, he suggested America’s virus testing is much greater and more advanced than any other country in the world.

Our Coronavirus testing is so much greater (25 million tests) and so much more advanced, that it makes us look like we have more cases, especially proportionally, than other countries. My message on that is very clear!

His remarks come as more than 25 million COVID-19 tests have been administered across the U.S. As a result, the president said this makes it look like the U.S. has more cases than other countries. He was reiterating remarks he made during a rally in Oklahoma over the weekend.

While the mainstream media has criticized the president for his comments, several White House officials have come out and said the statement was made in jest. 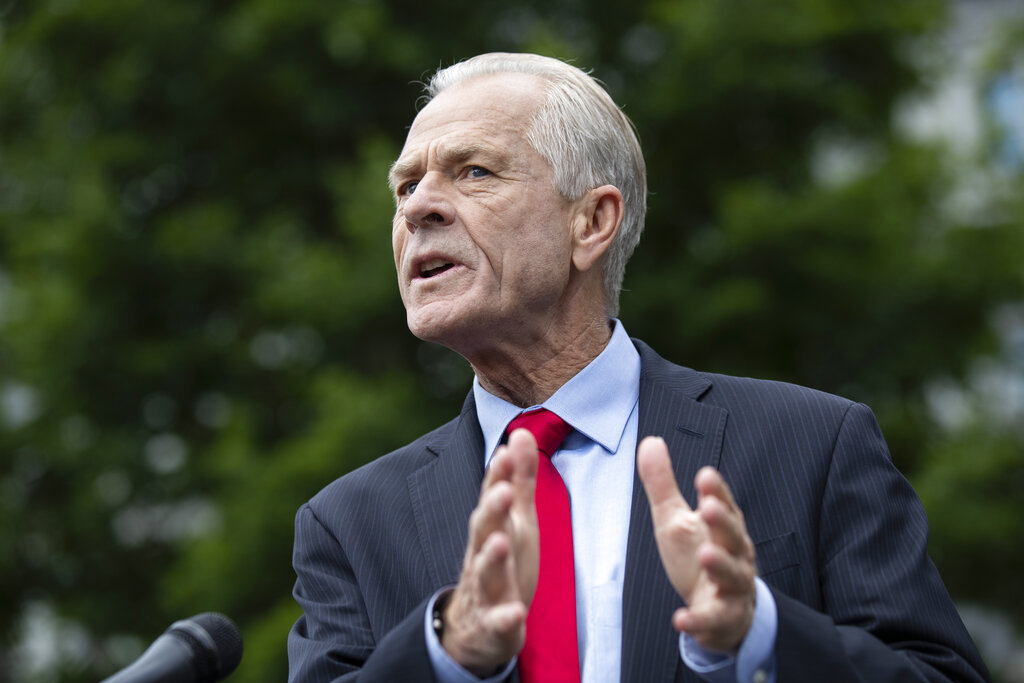 Meanwhile, the White House is preparing for a possible second wave of coronavirus in the fall. That’s according to White House trade adviser Peter Navarro who said in an interview Sunday that officials are stockpiling in anticipation.

“You prepare for what can possibly happen, I’m not saying it’s going to happen, but of course you prepare,” he explained. “And I’ll tell you what, we are a lot more prepared under this president then we were when China hoisted this on us to begin with.”

Navarro went on to condemn the Chinese government for their handling of COVID-19 during its onset.

SCOTUS rules TPS recipients are not eligible for permanent residency

Mining the Backbone of Australia’s Budget Bounce Back

Analysis The Federal Budget’s release on Tuesday has unveiled Australia’s mining sector as the foundation for Australia’s ambitious economic recovery plan, following the pandemic stemming from the CCP virus. The core of the budget lies […]

With the White House in the background, demonstrators protest, Thursday, June 4, 2020, in Washington, over the death of George Floyd, a black man who was in police custody in Minneapolis. (AP Photo/Evan Vucci) OAN […]