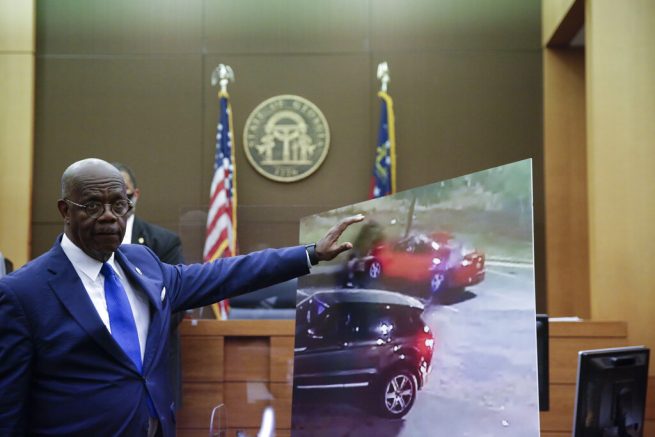 Devin Brosnan, the other officer involved in the incident, has been charged with two counts of violating his oath of office and one count of aggravated assault.

If convicted on the murder charge, Rolfe could face the death penalty.

“The first charge is felony murder. This is a death that is as a result of an underlying felony and, in this case, the underlying felony is aggravated assault with a deadly weapon. The possible sentences for a felony murder conviction would be life, life without parole or the death penalty.” – Paul Howard, Fulton County District Attorney

Arrests warrants have been issued for both Rolfe and Brosnan, who have been asked to turn themselves in by Thursday. 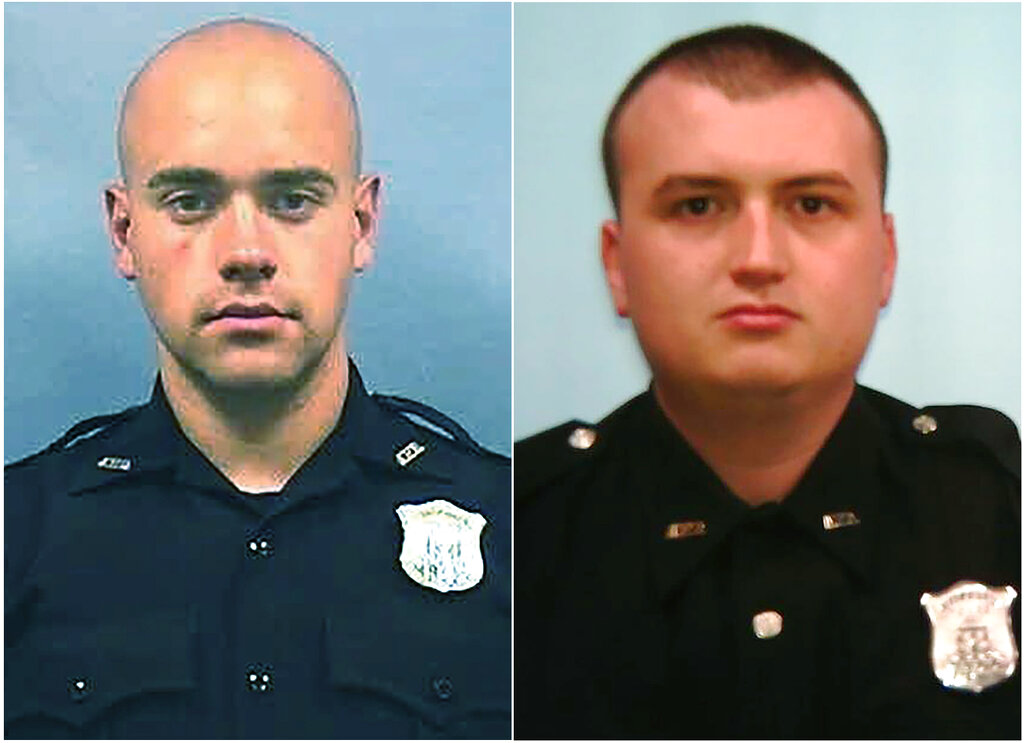 This came after the president of the Cobb County Police Union in Georgia said the shooting death of Brooks was justified under state law. During a recent interview, Steven Gaynor stated Brooks committed an aggravated assault during his arrest and was seen as a threat to officers, as well as the public.

Officers attempted to arrest Brooks over the weekend after he failed a sobriety check. This ended in an altercation, during which Brooks stole a Taser. He fired at an officer, which prompted the fatal shooting.

“I think you can justify this case by Georgia law. It specifically gives him the right, based on the aggravated assault, the threat he poses to the public and officers there. This specifically gives them, by law, the right to shoot him. He chose to make those actions, he chose to do what he did.” – Steven Gaynor, President of the Cobb County Police Union

Speaker of the House Nancy Pelosi, D-Calif., pauses between questions as she and Democratic leaders discuss their legislative agenda, including voting rights, public health, and infrastructure, during a news conference at the Capitol in Washington, […]