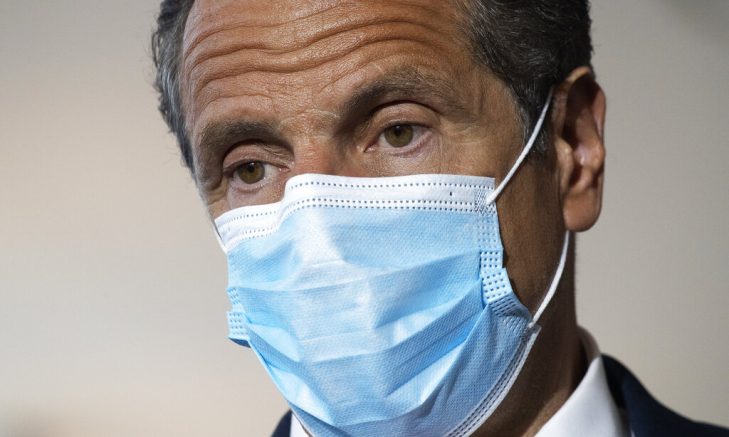 On Saturday, he addressed a Twitter video showing streets filled with people by saying “don’t make me come down there.” This came just a day after parts of the state moved into phase three of reopening.

Don’t make me come down there… https://t.co/OeVGMW7LEO

“Our success here was based on individual action and social action, that’s why this moment was so special…it’s what 19 million people did,” Cuomo stated. “They did it because it was the right thing to do, so these people who are now violating it…it’s illegal, it’s also wrong.”

Cuomo claimed the recent negligence is risking all of the progress made in recent weeks for the state that was once the nation’s epicenter of the pandemic. He then threatened the re-closure of bars and restaurants who continue to disobey the restrictions set in place.

“This is a very serious situation and I want to make sure everybody knows the consequences here,” said the governor “…We are not kidding around with this, you’re talking about jeopardizing people’s lives.” 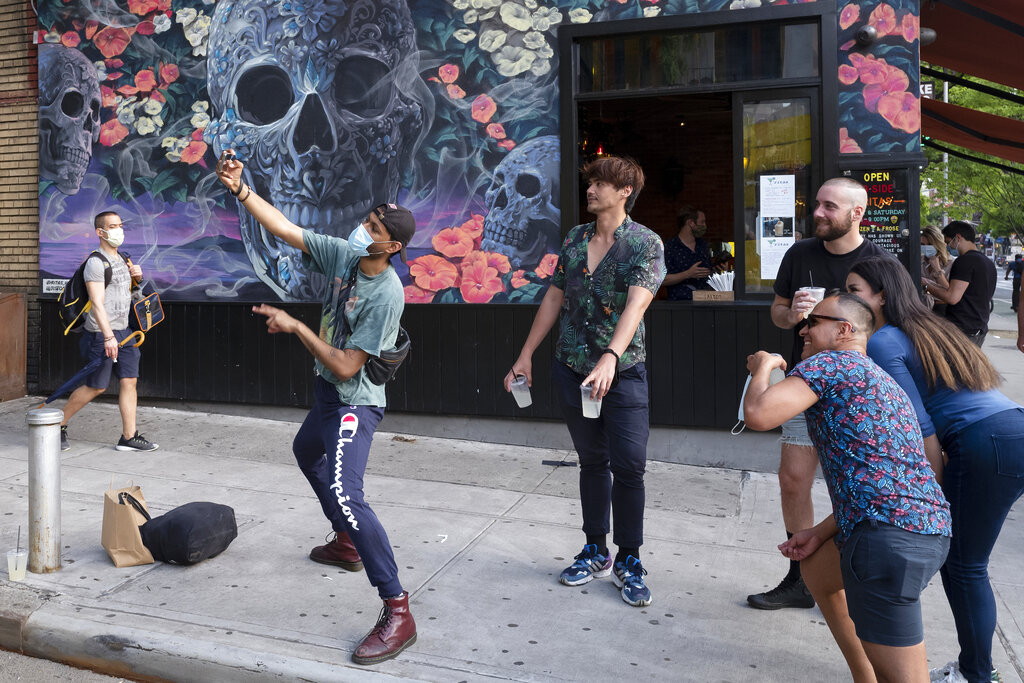 A man takes photos with friends outside a bar in the Hell’s Kitchen neighborhood of New York, Friday, May 29, 2020, during the coronavirus pandemic. People are beginning to gather in small groups as the city begins to reopen. (AP Photo/Mark Lennihan)

Meanwhile, there have been 25,000 violation complaints statewide with most of them coming from Manhattan and the Hamptons. Rather than disciplining all of New York, Cuomo is calling on local governments to enforce safety measures.

Some residents said they feel uncomfortable with the swift reopening and large crowds, while others believe it’s time to restart the nation’s economy. Although New York has seen a decline in cases, it’s still not immune to another virus outbreak. Cuomo said the state is risking a potential second wave if things don’t begin to change.

Nashville PD: Vehicle exploded after officers were on scene

Emergency personnel work near the scene of an explosion in downtown Nashville, Tenn., Friday, Dec. 25, 2020. Buildings shook in the immediate area and beyond after a loud boom was heard early Christmas morning.(AP Photo/Mark […]

TOPSHOT – Outgoing US President Donald Trump and First Lady Melania Trump step out of Marine One at Joint Base Andrews in Maryland on January 20, 2021. – President Trump and the First Lady travel […]

Toni Collette Stars in an Uplifting Sports Film for All Ages

PG | 1h 53min | Biography, Comedy, Drama | 21 May 2021 (USA) Pooling together every possible narrative hook from practically every uplifting movie ever made (but in a good way), “Dream Horse” tells a simple story of an unaffected […]