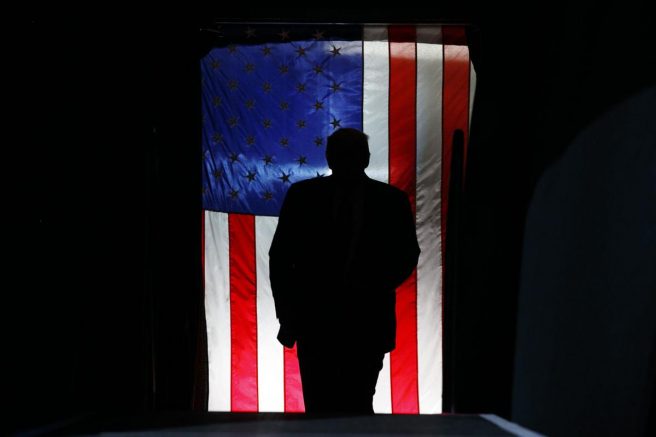 San Diego is set to become the latest city to hold a boat parade in support of President Trump. Local business owner Nick Garcia is organizing the event on San Diego Bay, which is set to take place on Saturday.

The rally on the water joins other such displays, which have set sail in South Carolina, Michigan and Florida.

June 14th just happens to be my birthday, thank you! Love our Boaters, Love our Country! #MAGA pic.twitter.com/Om9pbHIaTU

During a recent interview, the president’s daughter-in-law and campaign advisor, Lara Trump, expressed her enthusiasm for the parade. She made the following remarks on the matter:

“We’ve seen these boat parades for President Trump all across the country. I think a lot of them started really in Florida. There was one in my hometown of Wrightsville Beach, North Carolina a couple of weeks ago and the enthusiasm out there for President Trump, apparently among boaters, is huge. So, it’s so cool to see. I heard about this one. This is gonna be awesome. There are gonna be thousands of people.”

Garcia said he hopes the event will unite and bring together San Diego residents.

Founder of @NitroGunCo, and organizer of the Trump Boat Parade on San Diego Bay says he is expecting thousands of people to participate.

He emphasized that he wants all of San Diego to come together and support the United States of America.

Make Sure Concrete Is Properly Poured to Minimize Cracks

Dear James: I am having a new house built in an area where others have had many cracks in the concrete. What should our builder pay attention to in order to avoid this in our […]