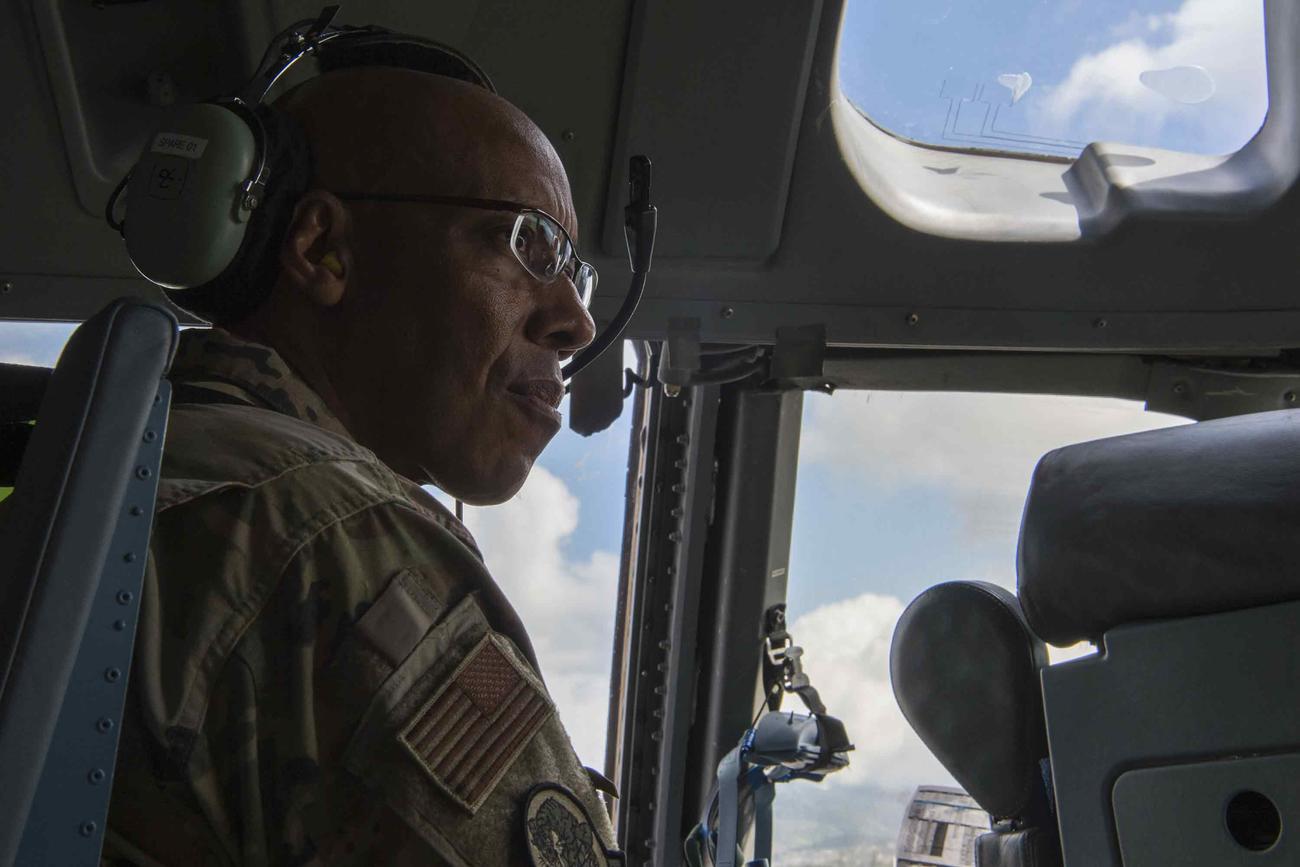 As he awaits a historic Senate confirmation vote to become the first black Air Force chief of staff, Gen. Charles “CQ” Brown spoke out about a life in which he has tried just to fit in as an African American man in everyday life, as well as in uniform.

“I’m thinking about how full I am with emotion, not just for George Floyd, but the many African Americans that have suffered the same fate as George Floyd,” said Brown, currently the head of Pacific Air Forces, in a passionate video posted on social media Friday.

Brown described his military experience as “living in two worlds,” with some questioning whether he even belonged in the ranks.

“I’m thinking about my Air Force career, where I was often the only African American in my squadron, or as a senior officer, the only African American in the room,” he said in the video. “I’m thinking about wearing the same flight suit with the same wings on my chest as my peers, and then being questioned by another military member, ‘Are you a pilot?’

“I’m thinking about having to represent by working twice as hard to prove [that my supervisors’] perceptions and expectations of African Americans were invalid,” he added. “I’m thinking about the airmen who don’t have a life similar to mine, and don’t have to navigate through two worlds. I’m thinking about how these airmen see racism, where they don’t see it as a problem because it doesn’t happen to them, or whether they’re empathetic.”

While leaders across the branches have spoken out since the May 25 death of Floyd, a black man, at the hands of police officers in Minneapolis, the Air Force has stood out on the issue.

Chief Master Sergeant of the Air Force Kaleth O. Wright was the first member of senior military leadership to speak out publicly amid the national unrest. He expressed concern for black members of the Air Force and called for change, including a review of the military justice system.

“I am George Floyd … I am Philando Castile, I am Michael Brown, I am Alton Sterling, I am Tamir Rice,” Wright wrote Monday in a lengthy social media post. “Just like most of the Black Airmen and so many others in our ranks … I am outraged at watching another Black man die on television before our very eyes.”

Wright retweeted Brown’s message Friday, as others also came out in support.

“I’m thinking I wish I could stick around to work for, and with, this man,” Gen. Mike Holmes, the head of Air Combat Command who’s set to retire in coming months, said of Brown.

“Copy that, Sir. Copy that,” Wright wrote in response to Holmes.

“I can’t fix centuries of racism in our country, nor can I fix decades of discrimination that may have impacted members of our Air Force,” Brown said in the video. “I’m thinking about how I can make improvements personally, professionally and institutionally so that all airmen, both today and tomorrow, can appreciate the value of diversity and serve in an environment where they can reach their full potential.

In March, Brown was nominated to be next Air Force chief of staff, which would make him the first African American officer to serve as the top uniformed officer of any of the military branches.

If confirmed, he will be 22nd Air Force chief of staff, following Gen. David Goldfein, who is set to retire this summer after four years in the position. Brown would also be the first black officer to sit on the Joint Chiefs of Staff since Army Gen. Colin Powel, now retired, served as chairman between 1989 and 1993.

Defense News reported this week that Sen. Dan Sullivan, a Republican from Alaska, put a hold on Brown’s nomination over whether the KC-46 Pegasus tanker will be based at Eielson Air Force Base in his home state. Sullivan has since lifted the hold.

“I had some follow-up questions on [the KC-46 issue],” the senator told Defense News. “They got back to me now and so [Brown] is cleared hot. You know the nomination process; you’ve seen that I take it very seriously. The questions I asked are serious and then, when we have questions for the record, they’ve got to be answered appropriately.”

GRAND HAVEN, Michigan — The Grand Haven Coast Guard Festival has been canceled this summer due to the ongoing novel coronavirus pandemic, officials said Wednesday. Festival organizers announced the cancellation of this year’s event in […] 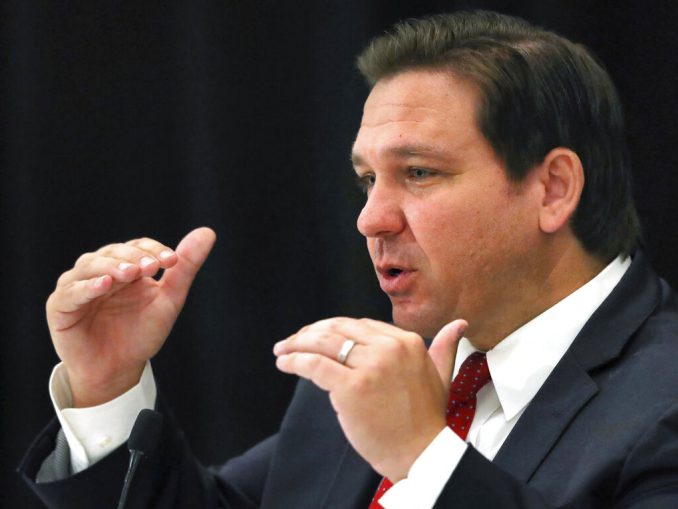 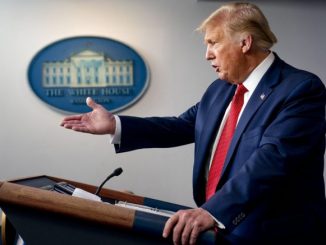 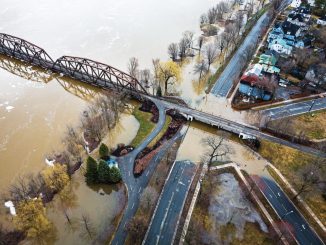 CAN YOU CHANGE THE WEATHER? 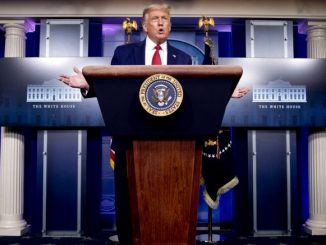