New York Governor Andrew Cuomo has announced the state will fully transition into phase one of reopening on Monday. On Saturday, the governor tweeted, “We did the impossible.”

He went on to say New Yorkers didn’t just flatten the curve, they “crushed it.”

We did the impossible.

On Monday NYC will open phase one.

We didn’t just flatten the curve — we crushed it. #NYTough

“Reopening does not mean we’re going back to the way things were. Life is not about going back, nobody goes back. We go forward, and it’s going to be different.” – Andrew Cuomo, Governor of New York

Other parts of the state have already entered phase one and phase two of reopening. New York City will become the latest to do so after being one of the hardest hit regions in the nation. 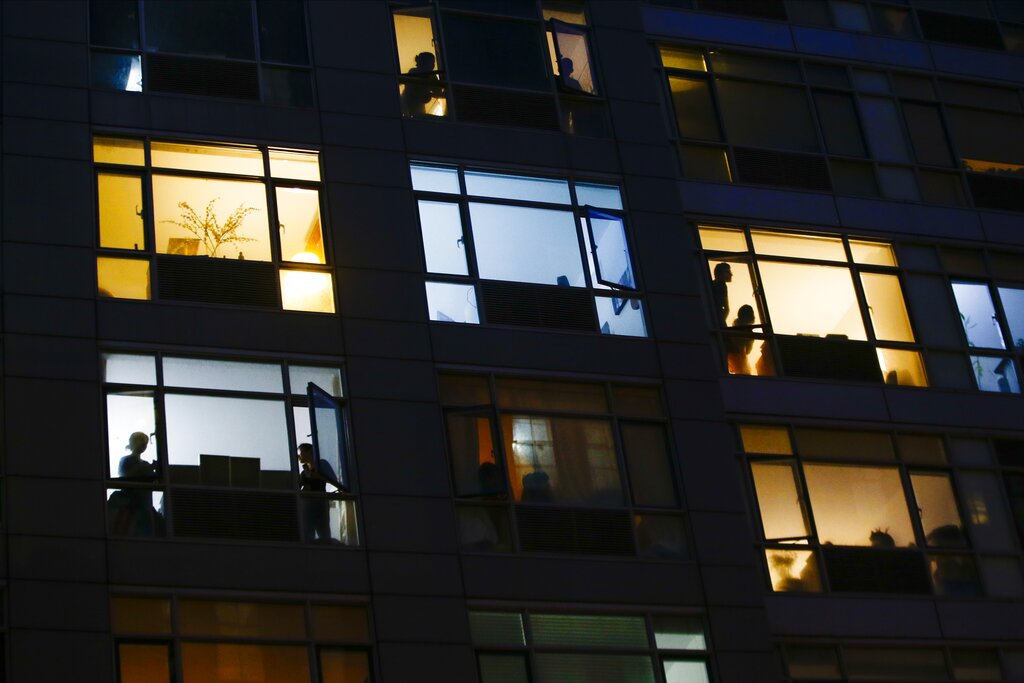 Meanwhile, the city’s mayor has lifted curfews a day early after regulations were observed by demonstrators during this weekend’s peaceful protests.

Silence blanketed New York City on Saturday night as residents stayed inside in observation of the 8 p.m. curfew. The move encouraged Mayor Bill de Blasio, who has since announced he’s lifting curfews a day early.

New York City: We are lifting the curfew, effective immediately. Yesterday and last night we saw the very best of our city.

Tomorrow we take the first big step to restart. Keep staying safe. Keep looking out for each other.

Despite protests and demonstrations throughout the day, the only people who lined the streets of Times Square on Saturday night were authorities, such as the NYPD.

After battling four miscarriages and having two beautiful daughters—Tessa and Ruby—parents Byron and Kari adopted Kamari in 2013 and Emmet in 2017. Wanting to adopt a child with special needs, the couple once again got […]