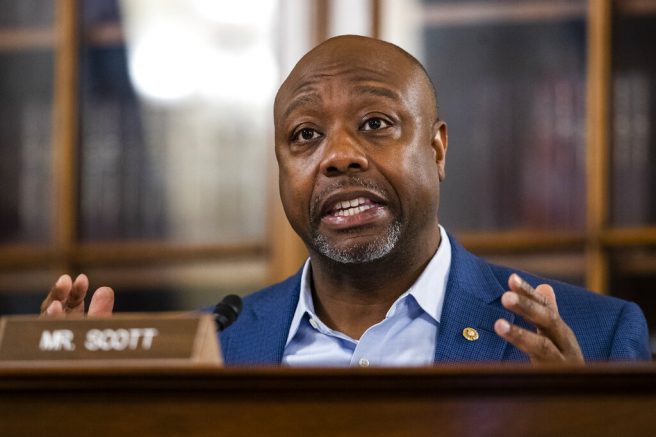 GOP Sen. Tim Scott (R-S.C.) has called for the arrest of all officers involved in the killing of George Floyd. The conservative lawmaker took to Twitter Saturday and announced there are “three arrests to go.”

Former Officer Derek Chauvin has already been arrested and charged with third-degree murder. He was at the center of the incident and responsible for kneeling on Floyd’s neck.

All four of the officers were fired Tuesday, which Scott has called the right first move. However, the lawmaker and protesters are still calling for more.

“I feel like it needs to be every officer involved, even the officer that was witnessing it happen in front of his face,” stated Scott. “Even though he didn’t physically commit the crime, even though he wasn’t there doing it, you are watching a man lose his life.”

In the meantime, protests have swept across the U.S. in response to the brutal incident. 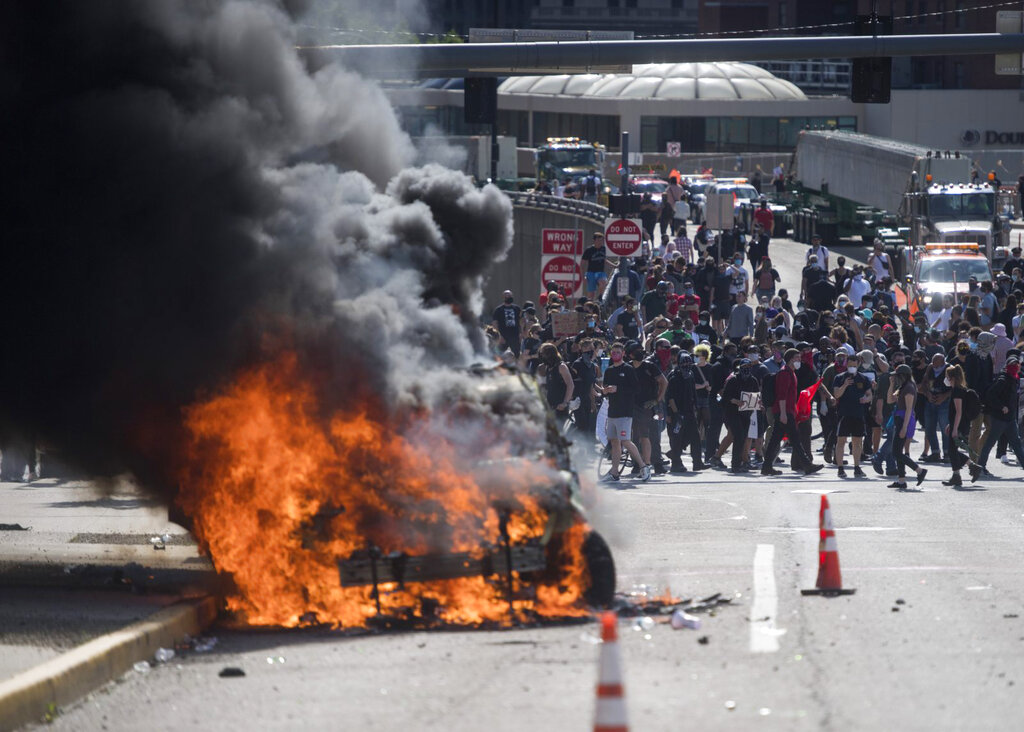 A vehicle burns in Pittsburgh, Saturday, May 30, 2020, during a protest over the death of George Floyd, who died in Minneapolis police custody on May 25. (Nate Smallwood/Pittsburgh Tribune-Review via AP)

Illegal border crossings have surged in recent months, with record numbers of families and unaccompanied minors entering the U.S. Many border patrol agents have been forced to put aside their normal duties to take care […]

KYIV, Ukraine—A prominent opponent of Belarus’ authoritarian president was arrested Sunday after the airliner in which he was traveling was diverted to the country after a bomb threat, in what the opposition is calling a […]