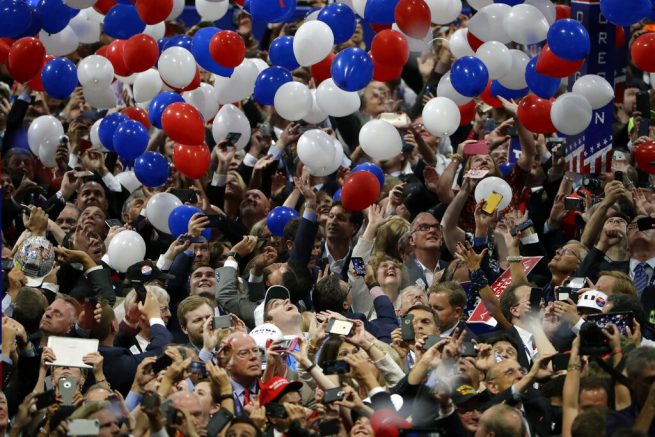 North Carolina has responded to the RNC regarding their plans to hold this year’s Republican National Convention in the state. In a recent letter to Republican officials, the state’s Health and Human Services posed a series of questions concerning how the state is planning to maintain CDC guidelines during the event.

North Carolina responds to RNC about the convention in Charlotte with a number of and asks whether the president still wants a large convention “without social distancing or face covering for attendees.” Also asks RNC to explain how they will test for coronavirus. pic.twitter.com/3VWvlvhEH2

This came after the RNC sent Governor Roy Cooper a letter, which detailed their proposed safety protocols.

NEW – RNC has sent letter to Gov Cooper laying out safety conditions for going ahead with the convention > pic.twitter.com/pr3QYKMLnC 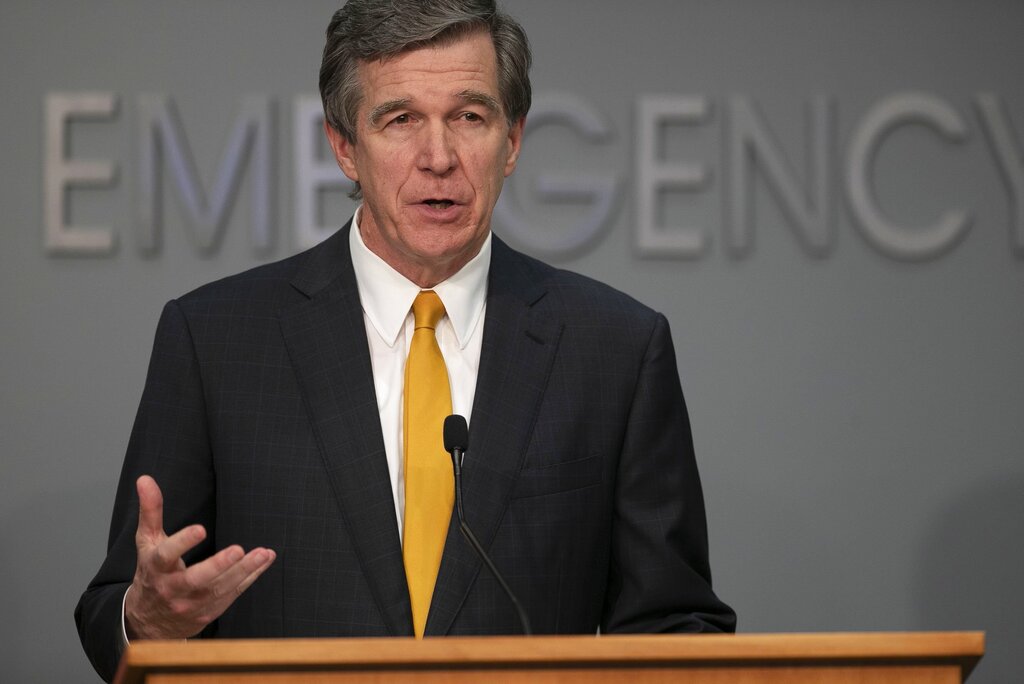 North Carolina Governor Roy Cooper updates the public on the COVID-19 virus and the planned phase two re-opening of the economy during a press briefing on Friday, May 22, 2020 at the Emergency Operations Center in Raleigh, N.C. (Robert Willett/The News & Observer via AP)

Earlier this month, President Trump threatened to change the location of the Charlotte convention to another state.

The governor was concerned about the risks of a large gathering amid the pandemic. However, he has since said he wants to work with Republicans on the matter.

“We’d like to reach a resolution that everybody can be reasonable about, that puts public health, safety, the signs and facts as the number one thing we’re trying to do here,” stated Cooper.

Holding the convention in another state would have a major impact on North Carolina’s economy and Republicans have already planned on a Charlotte convention.

The convention is scheduled for August.